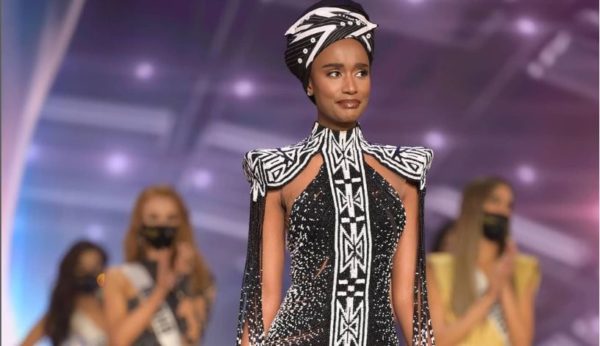 People have the tendency of being proud when they become famous, hence, people don’t get surprised when an influential person or celebrity exudes pride.

It’s believed that celebrities who are humble are rare in most countries.

In the South African entertainment industry, we’ve seen celebrities who have reached the peak of their career, yet remained humble.

Below are 10 SA celebrities who are believed to be humble:

Kabza chose to be humble despite being The King of Amapiano; he’s still opening the industry for more talents and he’s available to work with any cool-headed musician.

Connie has spent years in the entertainment industry; she’s 51; owns a production company, yet she’s exuded humility in different scenarios.

The singer is highly respected in the industry by both young and old, yet he’s embraced pride, as he rapport with fans and even colleagues equally. He appears to have a big heart, as he’s expressed kindness to people in recent times.