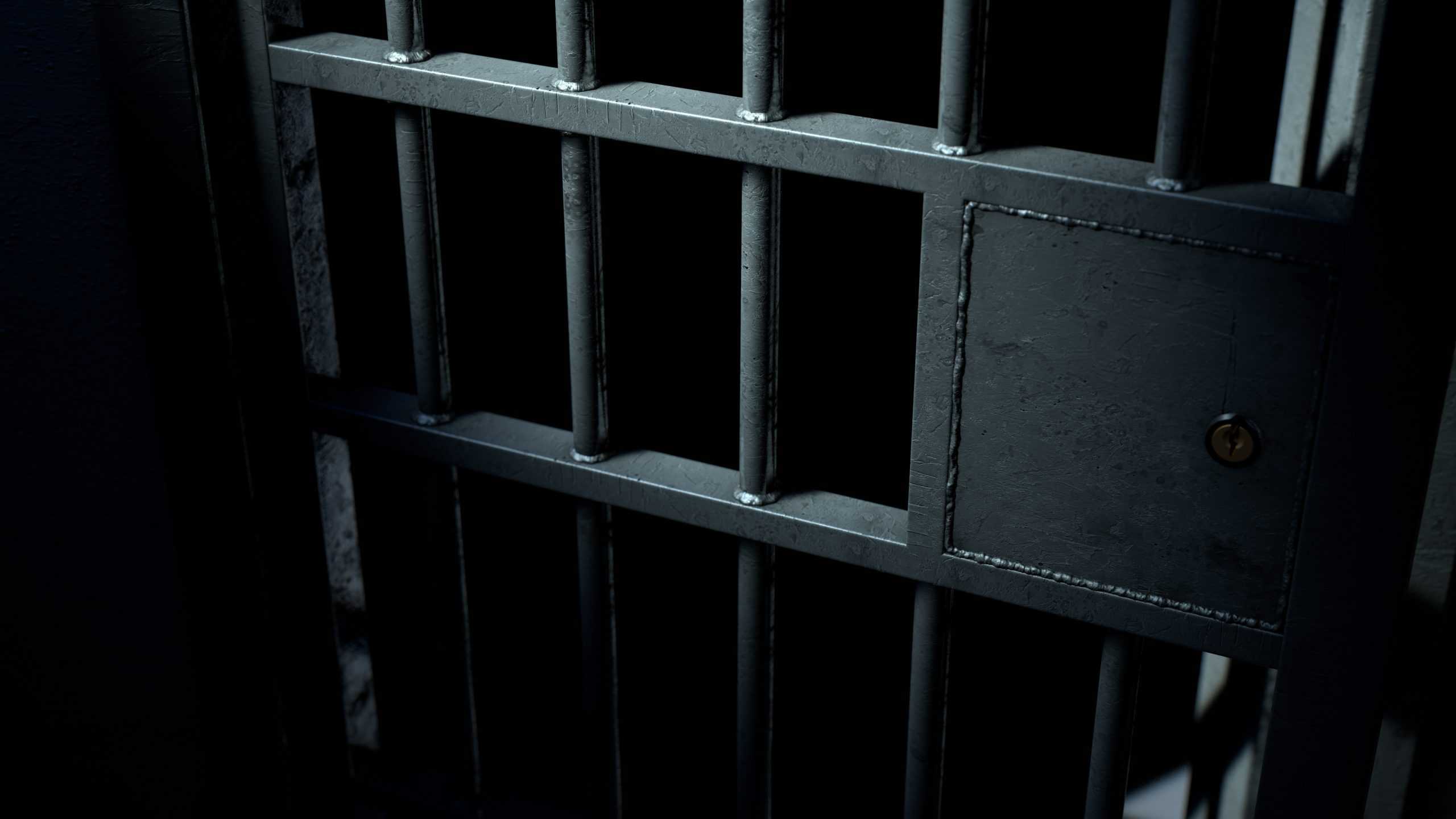 A 16-year-old girl was arrested by the Mpumalanga police on Thursday, 2 June for allegedly killing her own child. The provincial police commissioner Lieutenant-General Semakaleng Manamela described the incident as tragic and unfortunate.

16-YEAR-OLD ADMITS TO KILLING HER BABY

“She then searched for her but couldn’t find her. She also asked the baby’s mother about the child’s whereabouts but she apparently refused to speak,” said Mohlala.

Next, the grandmother called the police who questioned the baby’s mother upon arrival.

The 16-year-old admitted to killing the baby and hiding the body in a school bag. She led the officers to the room where she had hidden the bag and was subsequently arrested.

She is expected to appear in court imminently.