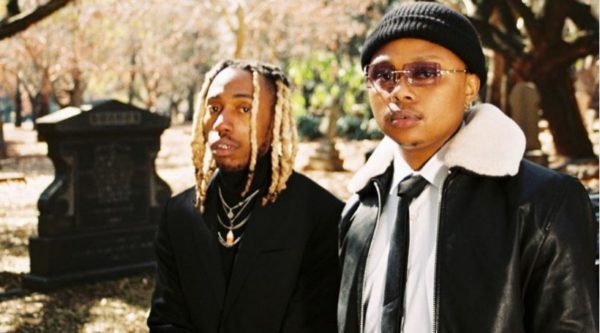 Congratulations are in order as ‘Hustler’s Prayer’ officially goes Gold.

The news was made known by 25K who announced that “Hustler’s Prayer” featuring A-Reece has officially gone gold.

Following the huge festival weekend, A-Reece got to close the Cotton Fest weekend on the main stage but he never came solo, he had some friends with him.

Many of their fans and other celebrities congratulated them.