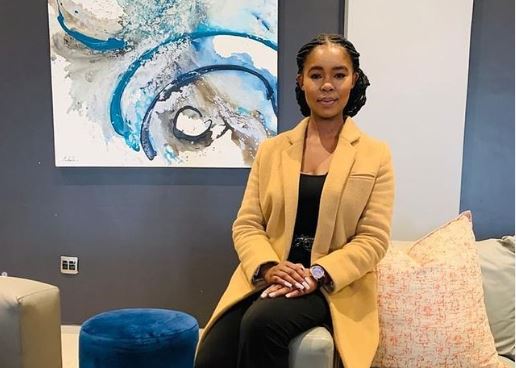 Tough times are inevitable to humans, and many are quite expectant to encounter them, but how you react to these problems is what matters.

Over the years, we’ve heard of how idols deal with unpleasant issues and we’ve lost many to these problems.

Speaking about problems, trying times, and the likes, we will focus on the South African celebrities, as it’s saddening that we’ve lost lots of celebrities due to their unpleasant personal experieces.

However, many are vocal about their problems and people across the nation have risen to help them.

Below, we are going to list 8 SA celebs who are going through a tough time:

Zola made headlines for almost a year about his situation. Videos and photos of the rapper looking pale and slim shook the internet. It was revealed that he was battling epilepsy and his financial life had hit rock bottom. People and even the government rose to help him. The last update about him was that he might go to rehab.

Zahara’s main issue has always been about how she got exploited by her former record label TS record, as they gave her no dime from the project despite being a huge success. Later, it was revealed that she got arrested due to unpaid tax. The latest which scared most fans was that the singer might become homeless soon as she’s yet to pay fully for the house. Fans have suggested that they donate money to her.

Toss had a breakthrough into the industry in 2022 through the hit song amapiano, however, a few months after garnering success, the singer opened up on almost taking his life. He further revealed that he got suicidal because of Riky Rick. However, a few weeks ago, Toss announced taking a break from music as he needs to focus on taking care of his mental health.

Intaba who recently parted ways with Ambitiouz Entertainment opened up on his poor situation and how he needs to survive as a musician. He almost quit music after revealing that he’s not gotten a dime for his feature with Big Zulu on the song, iMali Eningi. The rapper claimed to have paid Ambitiouz, and the record label also said the artist has been paid. The issue was dragged till Intaba left the label.

Samthing left social media users in chaos after sharing a selfie of himself. The singer’s weight loss was evident in the selfie and many were bothered. He cleared the air in a video, saying he’s not dying but he’s going through a lot.

Lira’s health condition came into the limelight in April 2022, it was reported by her family that she’s suffering stroke. The ailment started in Germany, after a performance. A month later, she appreciated the love and prayers sent to her, but her speech has been affected.

Jobe initially dismissed his death hoax, but then a photo of his drastic weight loss hit the internet. Many were scared, but he squashed the unpleasant assumptions from netizens.

Sophia didn’t reveal anything to the public, but her absence on social media is of great concern, as she’s known to be diabetic and she fought for her life a few years ago, which caused her weight loss. We hope she’s okay.