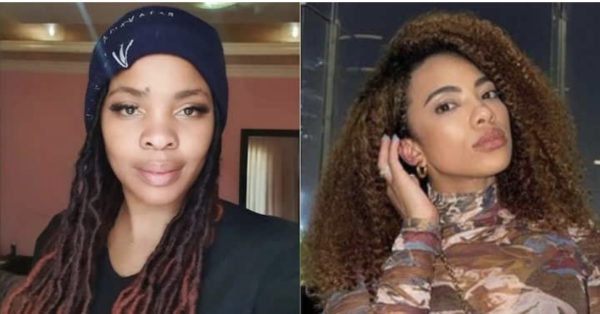 This is coming after Mama Jackie after asked them to retract their statements.

The actress and the radio personality mentioned Mama Jackie’s name when they accused the Uyajola 9/9 host of allegedly raping them.

Amanda and Masechaba did not apologise nor retract their statements, instead, they filed answering affidavits.

It was stated that the two stars’ court docs were posted on Twitter by broadcaster Eusebius McKaiser.