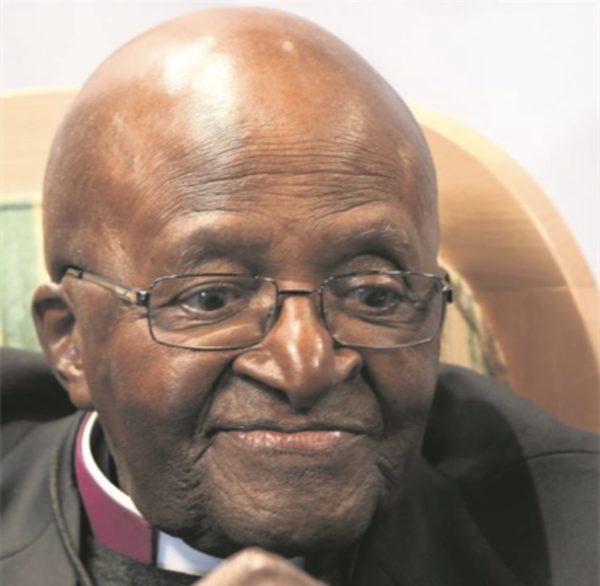 Archbishop Desmond Tutu dies at the age of 90.

“The passing of Archbishop Emeritus Desmond Tutu is another chapter of bereavement in our nation’s farewell to a generation of outstanding South Africans who have bequeathed us a liberated South Africa,” Cyril said on Sunday.

He “distinguished himself as a non-sectarian, inclusive champion of universal human rights”, Ramaphosa added.

Tutu was one of South Africa’s legends, famously known across the globe due to his impact in the country.