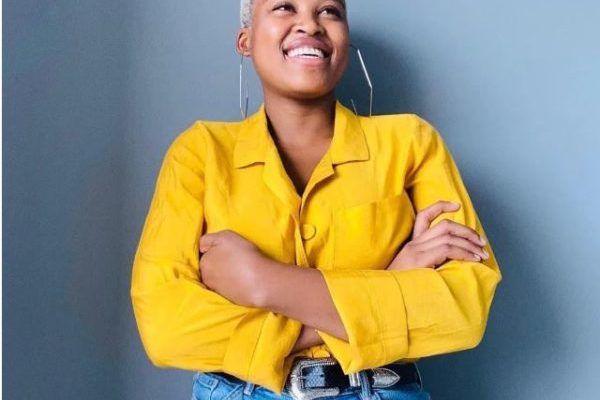 Asavela Mngqithi has taken to her social media to announce that she is officially off the market and that she is now married.

The news shocked so many as no one saw that coming.

Asavela went on to shares some photos of herself which seems like what she wore at her wedding ceremony.

“This time last week two families were officially united,” she captioned one of the snaps she posted.

In another post, she then went on to write, “On Friday I officially became Mrs Mqokiyana”

Many of her fans took to the comment section to congratulate her.