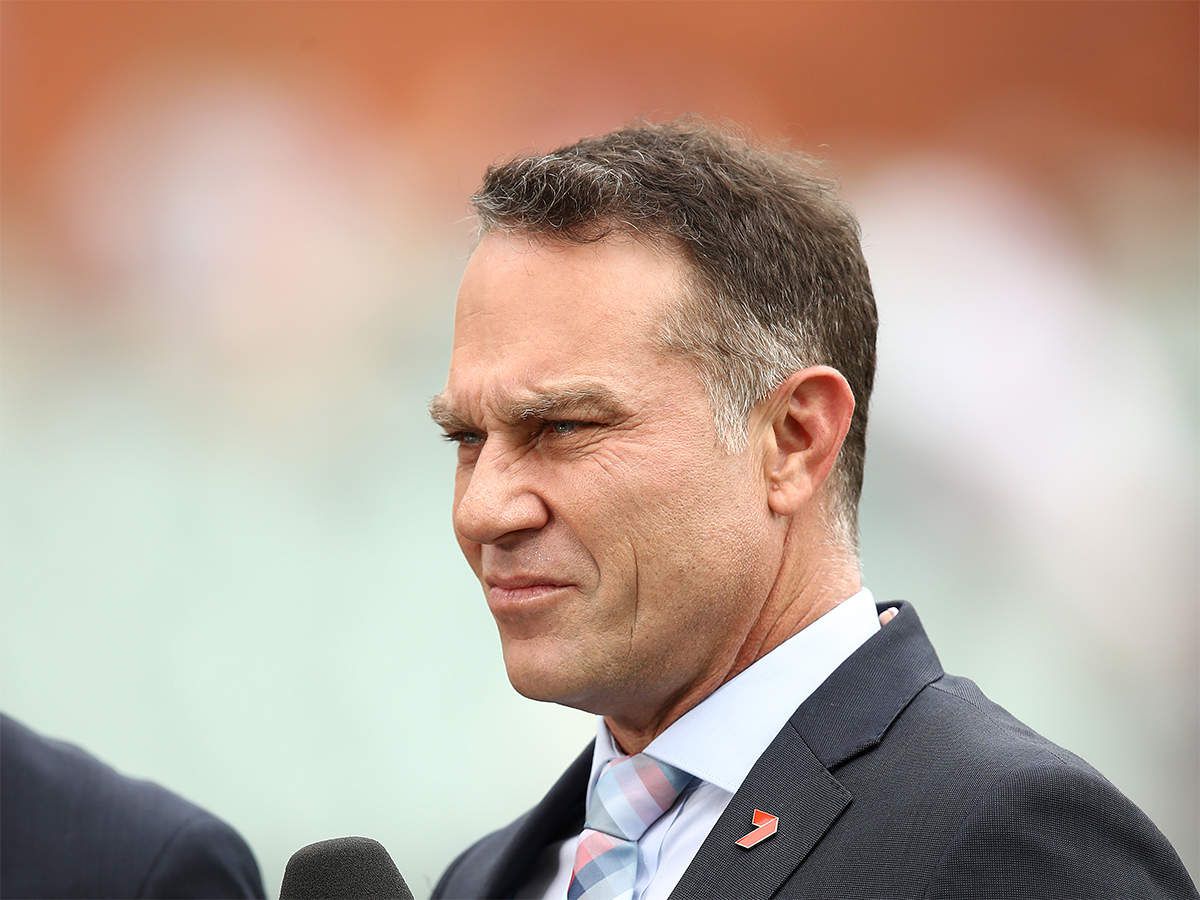 The former Australia Test batsman Michael Slater has had domestic stalking and intimidation charges against him dropped under mental health laws.

A Sydney magistrate dismissed the charges against the 52-year-old at a hearing on Wednesday, putting Slater into the care of a doctor for mental health treatment instead, according to court documents on Thursday.

Michael Slater, who played Test cricket for Australia from 1993-2001 scoring 5 312 runs, faced charges of stalking or intimidation, breaching a restraining order, and using a carriage service – such as a phone, email or social media – to menace, harass or offend.

On the eve of Slater’s Wednesday hearing at Sydney’s Waverley Local Court, police said they were called to an apartment in the city’s Manly district following a report of domestic violence.

On arrival on Tuesday evening, police were told that a 52-year-old man had allegedly assaulted a 35-year-old woman, a New South Wales police spokesman said.

The man, widely reported to be Slater but not formally named by police, was taken to the Northern Beaches Hospital for assessment under mental health legislation, the police spokesman said.

Slater’s admission to hospital was noted by the police prosecutor during the court hearing, according to a report in the Sydney Morning Herald.

Magistrate Ross Hudson said there appeared to have been an “unravelling” of Slater’s mental health, the paper reported.

Opening batsman Slater played 74 Tests for Australia, scoring 14 centuries and a best of 219 against Sri Lanka at Perth in 1995.