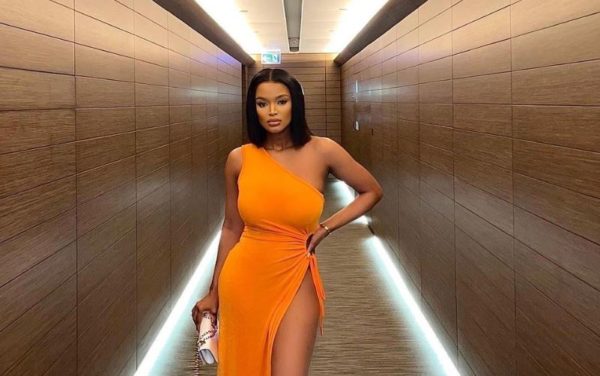 Ayanda Thabthe has signed a deal with a sporting company named SuperPicks.

She announced the new deal with a photo revealing her look for the DStvMVCA 2022.

“Super proud to announce that I have officially joined the @superpicksza Family bringing lifestyle to sports and what great way to honour this announcement than being on stage at the #DSTVMVCA ‘s with my Co-pilot @bryanhabana_,” she captioned the photo.