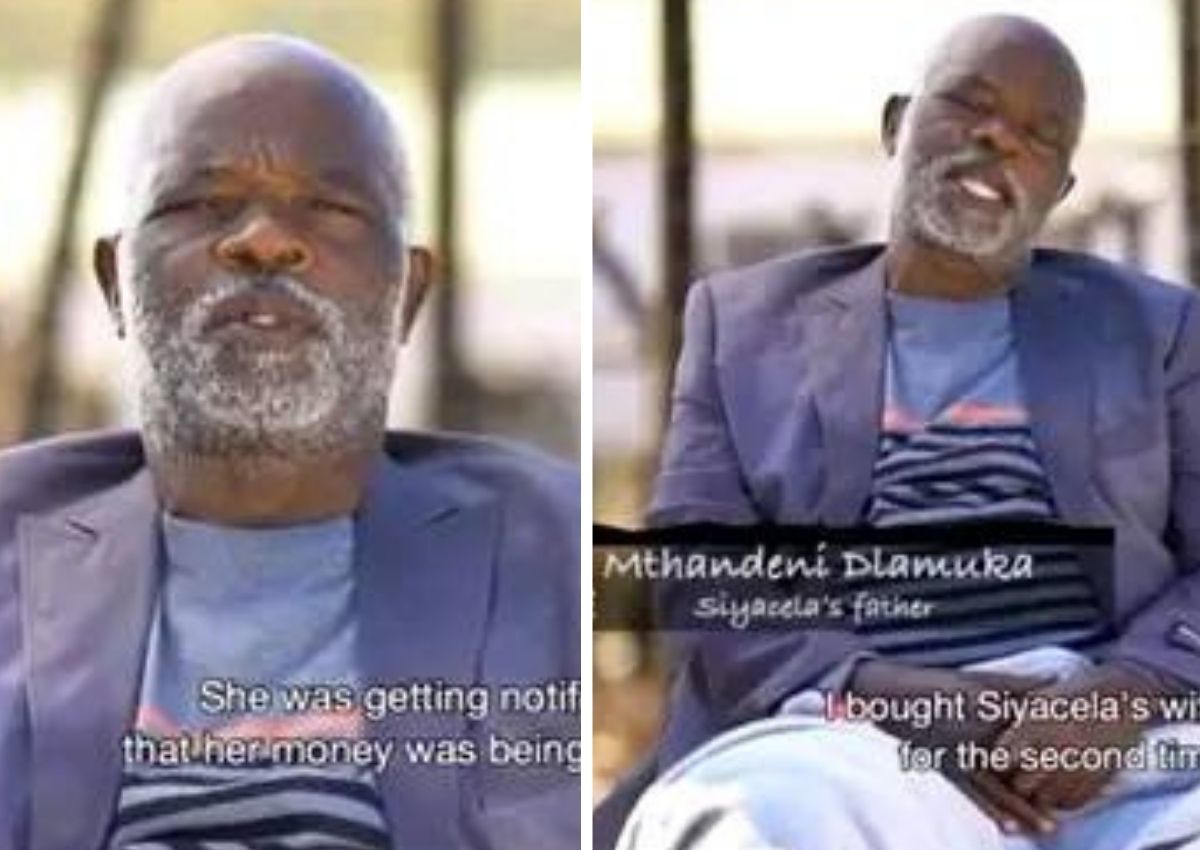 HIS SON ANNOUNCED HIS FATHER’S DEATH ON SUNDAY

This shocking news comes almost a year after fake rumours of his death were shared on social media.

In an interview last year, family spokesperson Sphamandla Ntombela said the rumours were just blatant lies and Dlamuka was alive and kicking.

ALSO READ: Nine-year-old boy killed after he fell off the back of a vehicle

ALMOST A YEAR AGO, FAKE NEWS ABOUT DLAMUKA’S DEATH WAS SPREAD

“Dlamuka took ill last year when it was discovered that he had a liver problem,” said Ntombela.

“He would swell all over. He was healed and looked to be recovering well. But this year, he had an unfortunate incident.

“He fell into a sewerage hole at Ulundi Plaza and was rushed to Ngwelezane hospital. It was discovered that he dislocated pelvic joints.

“He was then sent to Inkosi Albert Luthuli Hospital for an operation. But it was discovered he couldn’t be operated on because his blood pressure levels were too high.”

Ntombela furthermore said they were disappointed by the spreading of news that he had died on social media without verifying with the family.

NO FURTHER DETAILS ABOUT HIS DEATH REVEALED

On Sunday evening, no further details were revealed about his long illness.

ALSO READ: Heartless! Father begged for mercy as he was BRUTALLY shot and killed in front of baby and wife