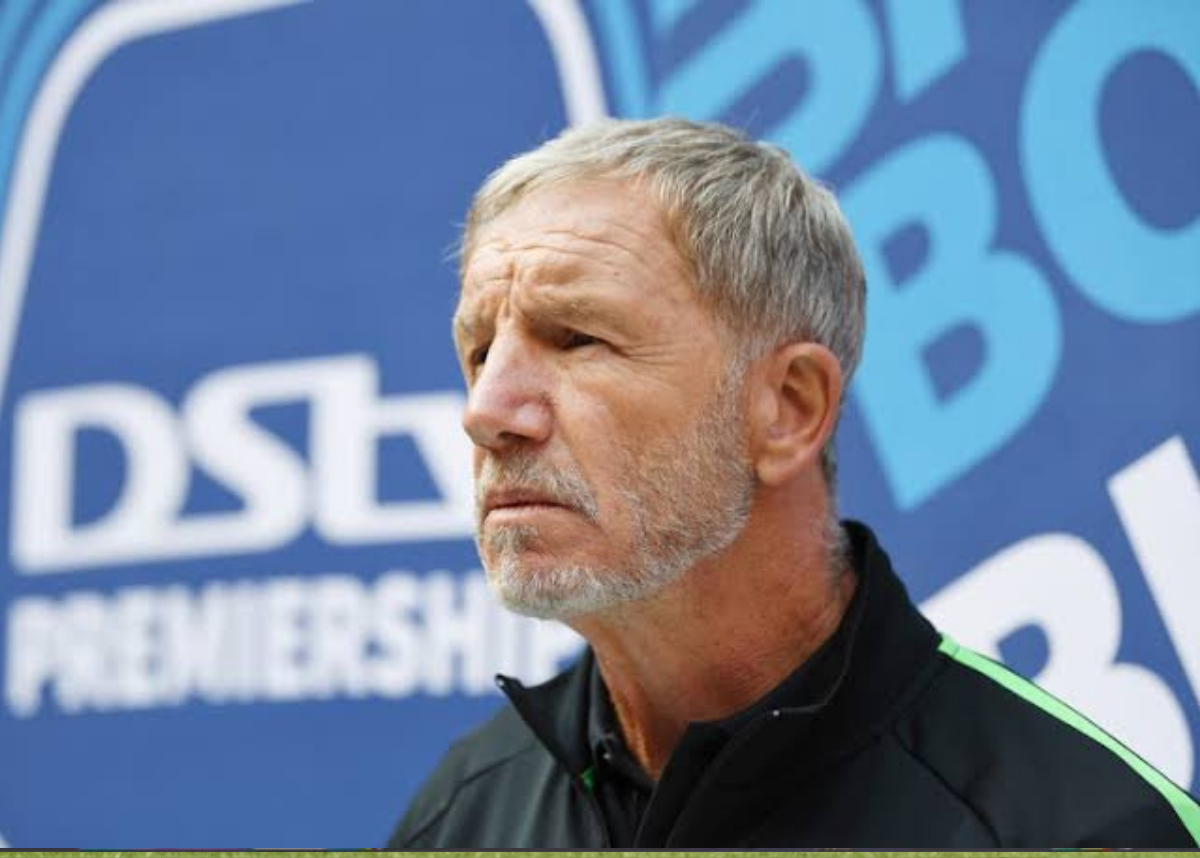 Kaizer Chiefs have delivered one win in four games, with the post-match conference against SuperSport United passing as one of Baxter’s most heated in his Amakhosi career.

As The South African reported on Saturday evening, the Glamour Boys were expected to claim an easy win over a youthful and unsettled Matsatsantsa team.

However, the Pretoria side claimed a surprise 1-0 win, thanks to a 68th minute Thamsanqa Gabuza goal. The result feels like a massive crisis.

BAXTER MAKES SENSE OF THE DEFEAT

Speaking to journalists after the game, Baxter simply felt that Kaizer Chiefs were not just good enough.

“We weren’t good enough in the evening weren’t we? The quality you show when you’re defending, when you’re in possession at times when we’re finishing at times, we just didn’t get to the level where we think it should have been a comfortable win,” Baxter told SuperSport TV.

“I think if we had scored one of those many chances it would have probably settled everybody and now we’re chasing and then we give away a goal.

“I thought there was some good play at times, some of our attacking was good at times but it was not consistent enough and neither was our possession. So we did turn over possession far too often to give them that encouragement that there is a transition for you.

“So I think that’s one thing we got to look at certainly but definitely we got to finish some of this good play so that we can get the result not just a pat on the back after the game,” Baxter concluded.