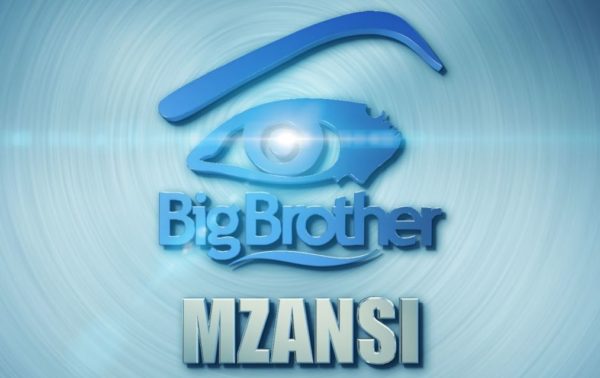 The 24hour Live show was not renewed after the second season in 2014, due to a dramatic decline in viewership.

Well, in a statement released by MultiChoice’s agency, Duma Collective last month, Multichoice confirmed that the show will return soon and promised that it will be bigger and better.

This evening, viewers will meet the contestants who will be isolated in one house and the new host.

The premiere of the show takes place this evening at 8:00 pm and fans are eager to see what the new season has to offer.