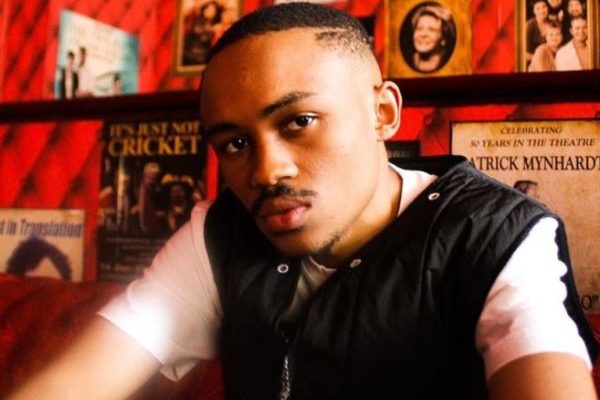 Big Hash has made it known that he will be taking a break from social media for now.

The star made it known through his Insta-stories revealing he is taking the break to focus more on his new album.

Big Hash said he will be back when his album is ready.

“Offline until my album is ready! See y’all soon.”

To make sure that people take his decision seriously, the rapper also wrote the same statement on his Instagram bio, and it’s now a matter of how long will he take to get the album ready for his fans.