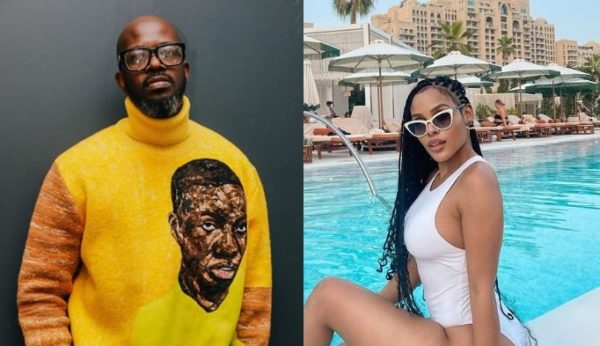 Black Coffee and Kefilwe Mabote revealed that they are in Cannes.

South African celebrities are traveling and touring the world and it’s beautiful to see them spread their wings.

The two aforementioned stars made the revelation about their location separately on their social media accounts.

“Summer time in Cannes🇫🇷. So blessed to be able to pick and choose what season I want to experience,” Kefilwe wrote, while the Grammy-winning artist said he was jetting off to the same location.

It’s without a doubt that the two are there for both business and pleasure, as it’s known that the international DJ performs in different countries and continents.

Their journey to Cannes might spark dating rumors, but the two are yet haven’t opened up about their love lives in recent times, hence, leaving fans in suspense.

Meanwhile, Black Coffee was once rumored to be dating Kefilwe’s friend, Sarah Langa as the two were spotted together in the same country on vacation.

However, Sarah and the DJ didn’t react to the rumors.

Check out photos of Kefilwe and the DJ in Cannes below: