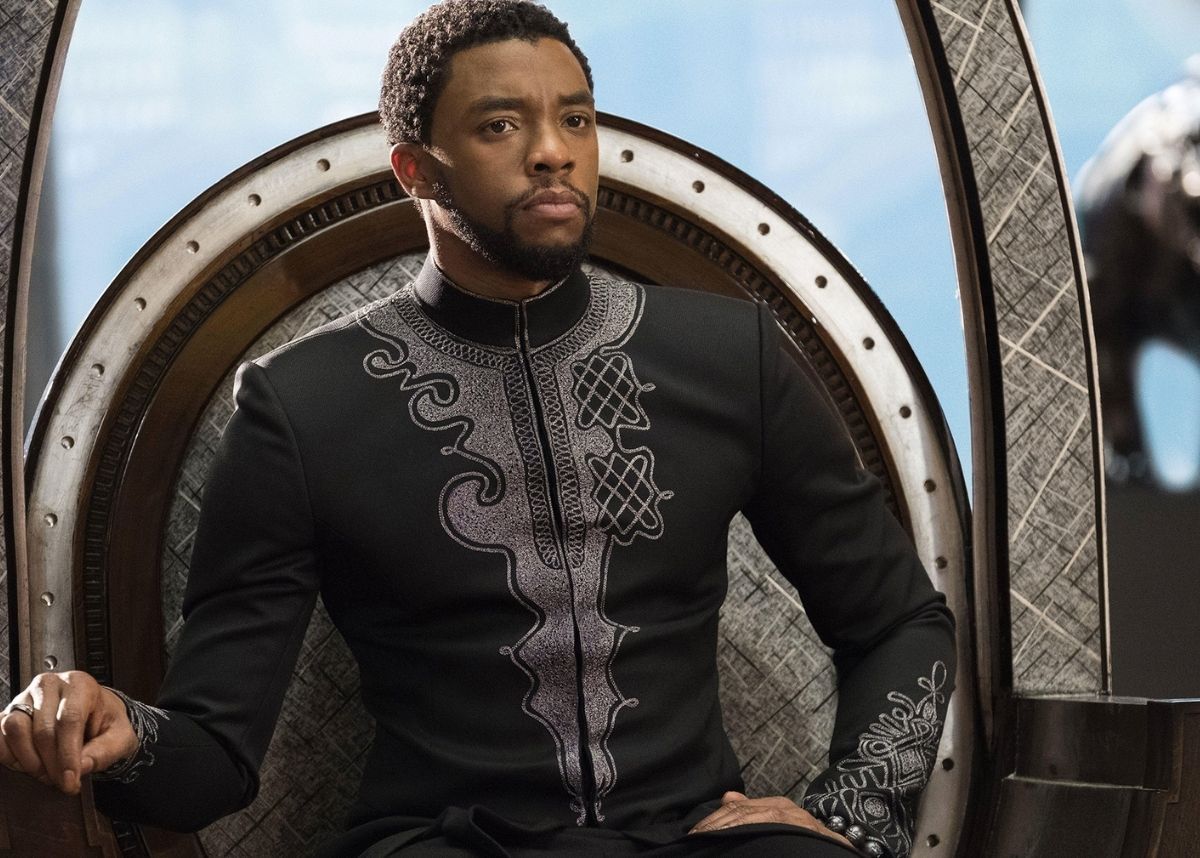 According to a survey, the sequel to the award-winning Black Panther film is the most-anticipated film of 2022. Marvel Studios made the decision not to recast its lead Chadwick Boseman who played T’Challa in Black Panther.

Boseman passed away in 2020 from colon cancer. Black Panther: Wakanda Forever is set to be released on 11 November 2022.

Digital Spy reports that due to Chadwick Boseman’s passing, the plot for Black Panther: Wakanda Forever has not been confirmed.

Filming for the Black Panther sequel kicked off in June 2021 but according to Angela Bassett, the script was still being reworked due to Chadwick Boseman’s passing.

ALSO READ: ‘Black Panther’ sequel will be ’emotional and tremendous’

American ticketing company Fandango conducted a survey with more than 6 000 film fanatics on 27 December to find out which film they were looking forward to the most in 2022.

Coming out on top was Black Panther: Wakanda Forever, followed by Spider-Man: Across the Spider-Verse (Part One). In third place was The Batman starring Robert Pattinson.

The ticketing company also asked movie lovers how they hope to experience cinema in the upcoming year:

In January this year, Marvel boss Kevin Feige confirmed that the production house would not be recasting Chadwick Boseman’s role, T-Challa.

“We’re not going to have a CG Chadwick,” he told Deadline.

“Ryan Coogler is working very hard right now on the script with all the respect and love and genius that he has, which gives us great solace, so it was always about furthering the mythology and the inspiration of Wakanda.”

A Change.org petition named #RecastTChalla has collected over 48 000 signatures. The petition was started by film critic Emmanuel “E-Man” Noisette who says removing T’Challa from the big screen “would be at the expense of the audiences especially black boys and men who saw themselves in him.”