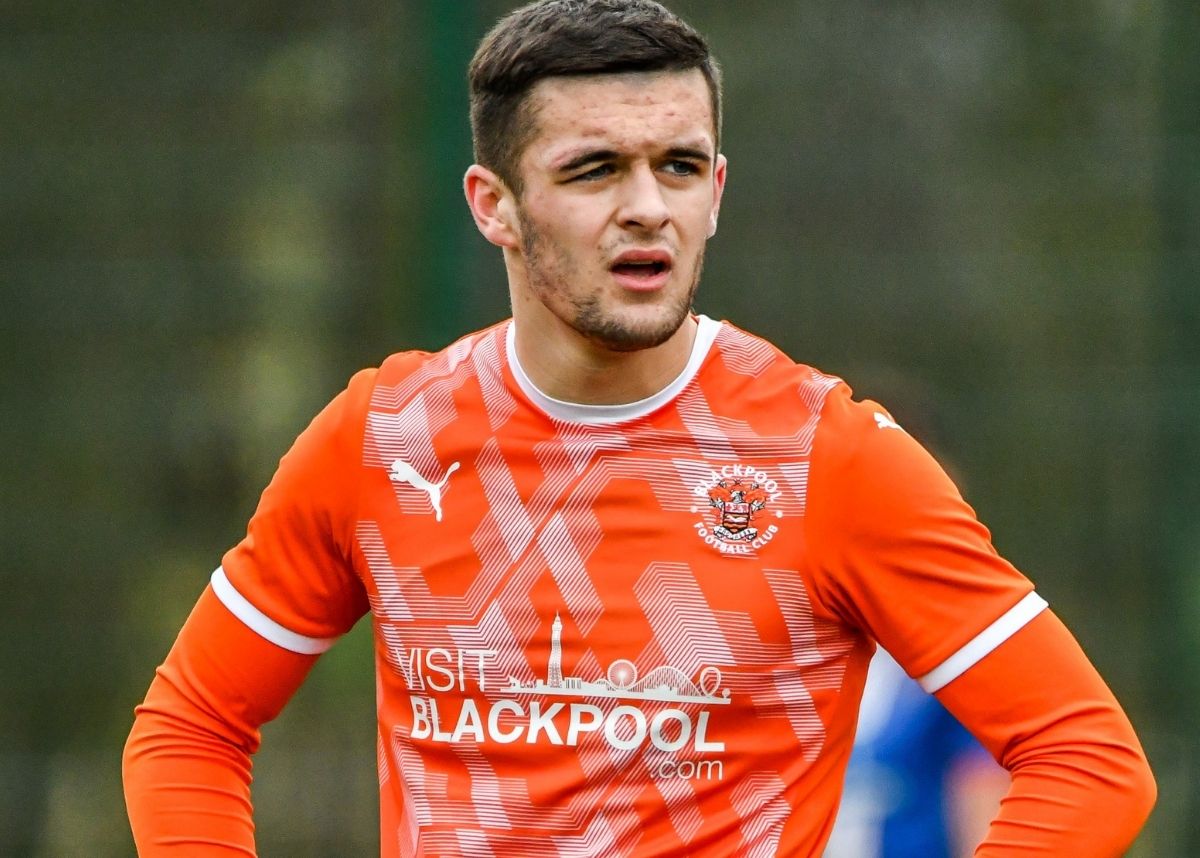 Blackpool Football Club player Jake Daniels came out as gay on Monday 16 May, making history as the first openly gay male footballer in the United Kingdom. Speaking to Sky Sports News, Daniels said he thought he needed to hide his sexuality to become a professional player and keep it hidden until he was retired.

Since coming out, Daniels has gained support from his Blackpool teammates and other United Kingdom football clubs.

ALSO READ: ‘A place for us’: Ariana DeBose makes LGBTQI+ history at Oscars

JAKE DANIELS COMES OUT AS GAY

According to The Sun, the 17-year-old signed his first professional contract with the club in February but went out on loan the following month to Bamber Bridge football club near Preston.

The young footballer told Sky Sports News that he has been thinking about coming out for some time now.

“I can’t really put a date on it, but I was probably five or six years old when I knew I was gay. So it’s been a long time that I have been living with the lie,” said the Blackpool forward.

“At that age, you don’t really think that football and being gay doesn’t mix. You just think, one day when I’m older, I’ll get a girlfriend and I will change and it will be fine.”

JAKE DANIELS ON HIS ‘TRUTH’

Daniels added that he thought he had to hide his truth because he had always dreamed of becoming a professional football player.

“I asked myself if I should wait until I’ve retired to come out. No other player in the professional game here is out.”

“However, I knew that would lead to a long time of lying and not being able to be myself or lead the life that I want to.”

Besides his family being supportive of his sexuality, he has also received massive support from his fellow Blackpool Football Club teammates.

‘A DAY OF GREAT IMPORTANCE’

Neville described the moment as “a day of great importance” for English football.