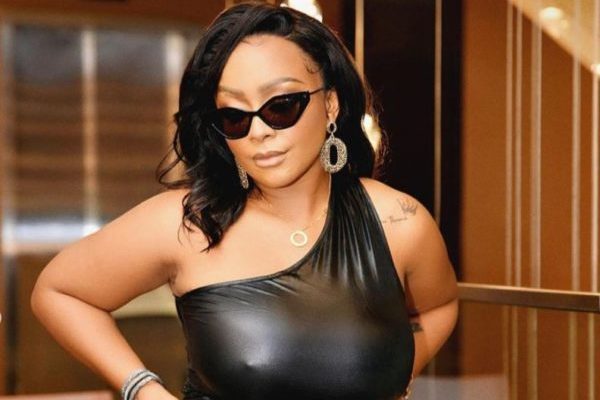 He is LGBTQ baba. That community defends each other just like how the feminist women defend each other. Plus they make up a huge part of his supporters. Goodluck canceling him. If somizi didnt get canceled, this guy won’t either. Plus Boity provoked from what I hear.

I am asking this because of Bujy.. Bujy is a male that abused a female.. Boity.. I want to know why 1. How come he was not persecuted? 2. Which holding cell was he held in?

This video is so creepy I’m disgusted.. He abused Boity and got away with it? What does this say about gender based violence in South Africa

lol you won’t cancel Boity for being homophobic but want to cancel Bujy check yourselves.

What Bujy did to Boity was very wrong but you can’t just hold that against him for the rest of his life, he showed remorse, he apologized he learnt his lesson. Move on.