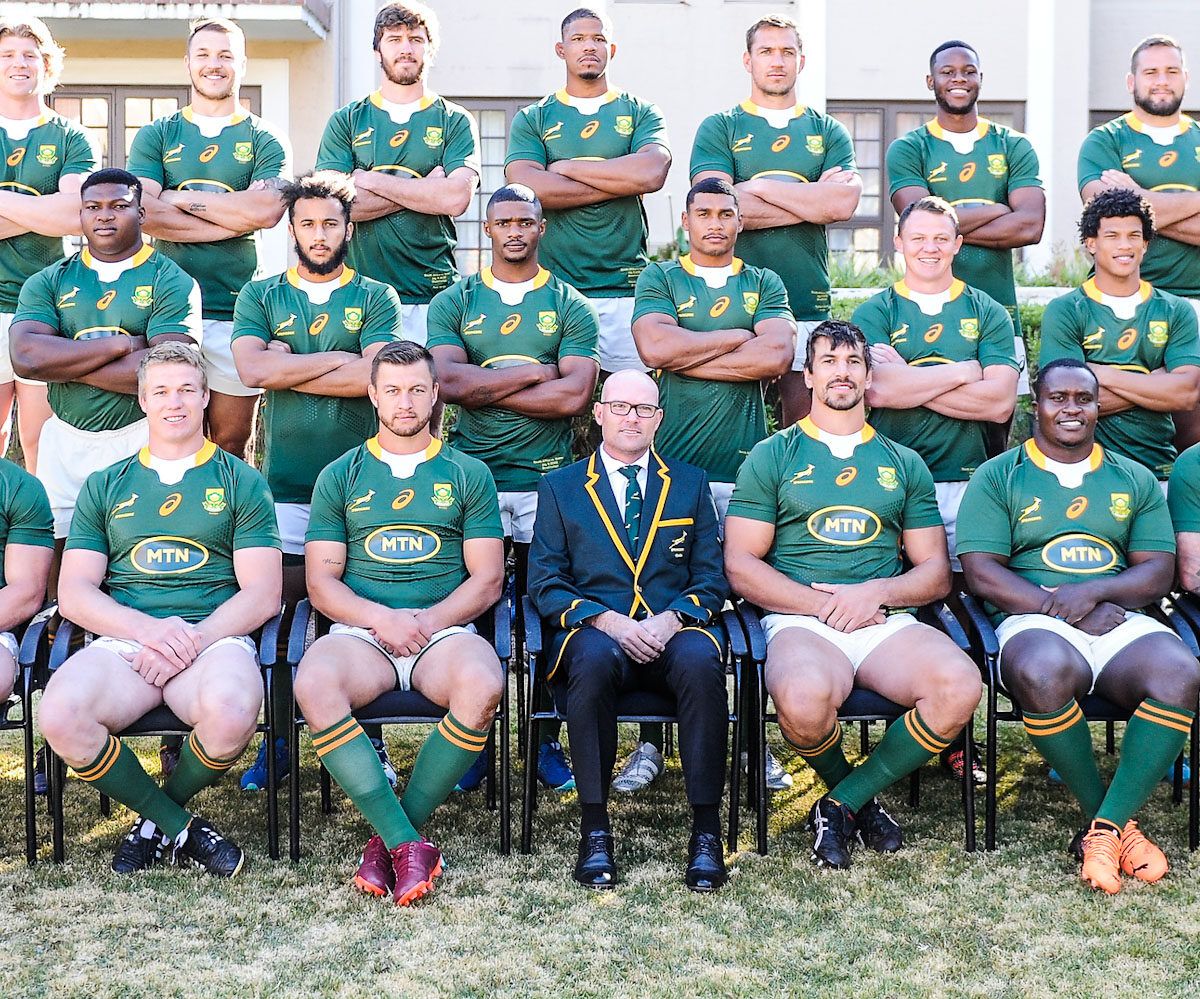 On Saturday, the Boks plunged to a first-ever defeat against Wales in South Africa. It’s a disappointing end result, and a historic defeat, but the question remains: what can really be taken away from this match?

To recap, only three players in the Boks’ match-23 had retained their places in the squad from last weekend’s 32-29 victory in the opening Test against Wales, namely experienced lock Eben Etzebeth. This was a radical overhaul to the Bok squad, and only a victory would have somehow justified so many changes. Yet, there is no doubt that the Springboks coaches will hardly be panicked by this disappointing result.

Last weekend, the Springboks’ so-called ‘first team’ so very nearly lost to Wales, but the second match-up was always about presenting new opportunities to the wider squad.

In that regard, the Boks will be pleased about what they saw from the likes of Jaden Hendrikse, Evan Roos, Joseph Dweba, Marcell Coetzee, Warrick Gelant and even Ntuthuko Mchunu.

Overall, there was absolutely no cohesion from a new-look team, but this was a game where there was almost nothing to lose. Yes, a historic defeat was disappointing, but this will always be that game where the Boks lost because they made just too many changes all at once.

In fairness, the national coaches will surely, in hindsight, realise that they made an error by completely overhauling the matchday squad, rather than mixing some first-choice regulars with some back-up players who deserved an opportunity.

For next Saturday’s third and decisive Test, there is every reason to believe a full-strength Bok side will achieve a comfortable victory, and ultimately this would enable them to reflect on the Bloemfontein clash as a worthwhile ‘experiment’.

It’s clear that the Boks didn’t get their selections for this Test correct in every aspect, but there really was very little to lose in the grand scheme of things.