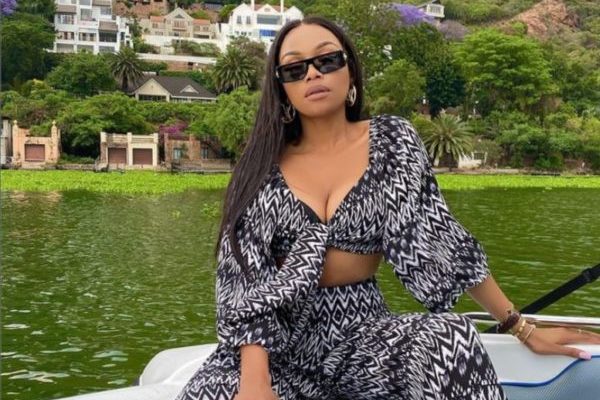 Bonang Matheba has taken to her social media to reveal that she has officially been part of the Zero Malaria campaign.

The new campaign calls on world leaders to commit to ending malaria.

They feature in a campaign video from Grammy-winning filmmaker Meji Alabi, with Laolu Senbanjo, who worked on Beyonce’s Lemonade visual album, as art director.

Bonang revealed that she is excited to be part of the campaign.

She wrote: “It’s time to finally #DrawTheLine against malaria this #AfricaDay.I’m so proud to be a part of this campaign to help create a future in Africa free from malaria. This is a campaign that speaks to young people – who have had their futures held back by this deadly disease.  ”