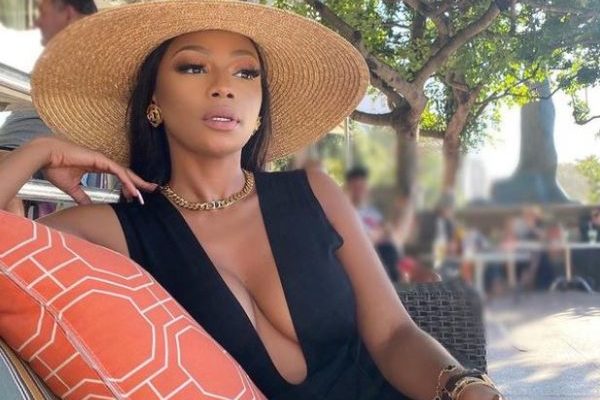 Bonang Matheba opens up on why she left Metro FM years ago after Sizwe Dhlomo lamented on how the radio station isn’t professional in its dealings with staff.

The radio station announced its lineup for 2022 and 2023 on Thursday, and the line-up unveils the new presenters that will be joining the station among a few other things.

Sizwe expressed his disappointment at Metro as some of the staff got to know about the changes on Twitter.

“Why do radio heads make it so awkward when they change a line-up? Just tell the affected parties man, damn! People have lives to plan, it’s sad for them when they have to send statements via Twitter,” he wrote.

Queen B who once worked there years ago affirmed Sizwe’s claim by saying that’s why she left there, as the station runs its affairs like a circus.

“Yup. That place is run like a circus. All they wanna do is embarrass you for no good reason. Black people,” she said.