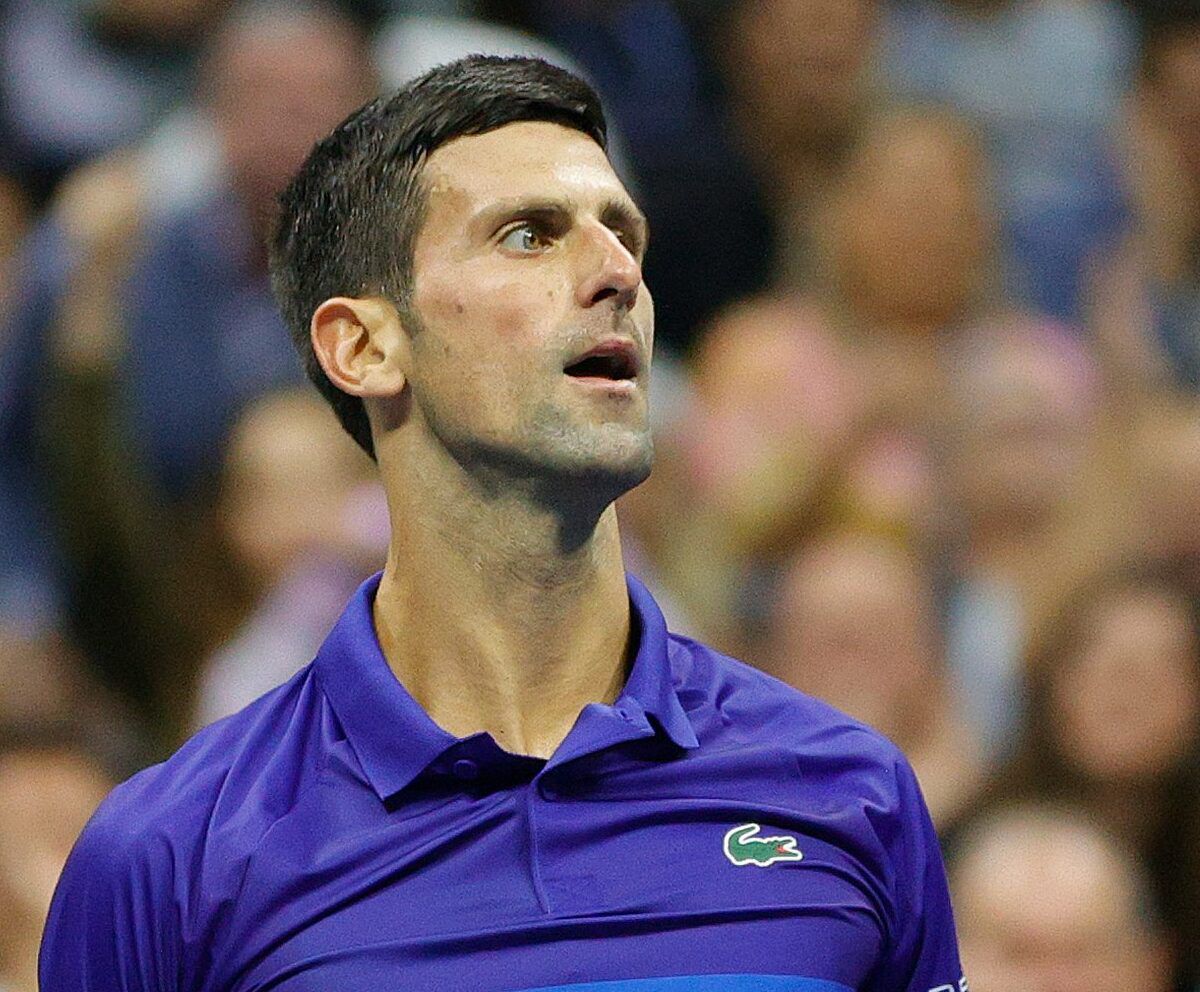 World tennis number one Novak Djokovic won a shock victory in his bid to remain in Australia on Monday, with a judge ordering his immediate release from immigration detention.

Judge Anthony Kelly abruptly ended days of legal wrangling, after the state dropped its decision to revoke the star’s visa.

But a government lawyer warned that Australia may yet use ministerial powers to order Djokovic’s removal from the country, which would result in him being banned for three years.