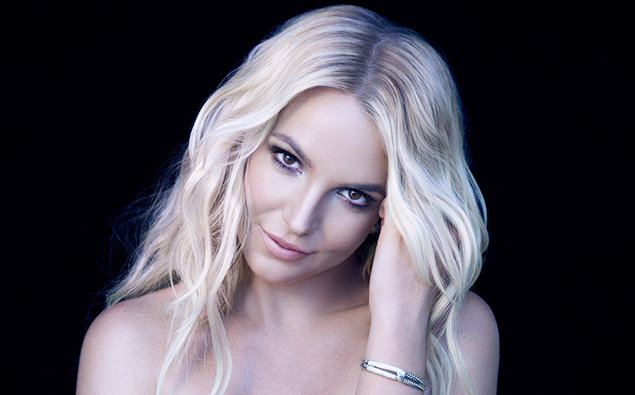 Britney Spears has hinted at writing her memoir.

The 40-year-old star – whose 13-year conservatorship was terminated in November – took to Instagram to suggest she could be putting pen to paper to tell her story.

Alongside an image of a typewriter seated next to a bed of pink roses, she teased: “Shall I start from THE BEGINNING??? (sic)”

It’s not the first time the Toxic hitmaker has hinted at telling her story in her own words, previously hinting at a book back in October, in an apparent jibe at sister Jamie-Lynn, who had just announced her own tell-all book.

Meanwhile, in October Britney revealed plans to write a book about a “girl who was murdered” who finds her ghost “stuck in limbo”.

She explained the book will see the girl’s ghost try to come to terms with the “trauma and pain” she had endured throughout her life so that she can finally cross to the other side.

In a post on Instagram, she wrote: “I’m writing a book about a girl who was murdered … yet her ghost gets stuck in limbo because of trauma and pain and she doesn’t know how to cross over to the world she use to know !!!!

“After being stuck in limbo for three years, she is a ghost who thrives off of her reflection in her mirror for existence!!!! She has no one she can trust but something happens and she figures out how to cross over to the world where her family is !!!!

“Coming out of the limbo she has a decision to make … greet the same people who murdered her or create a whole new life !!!!