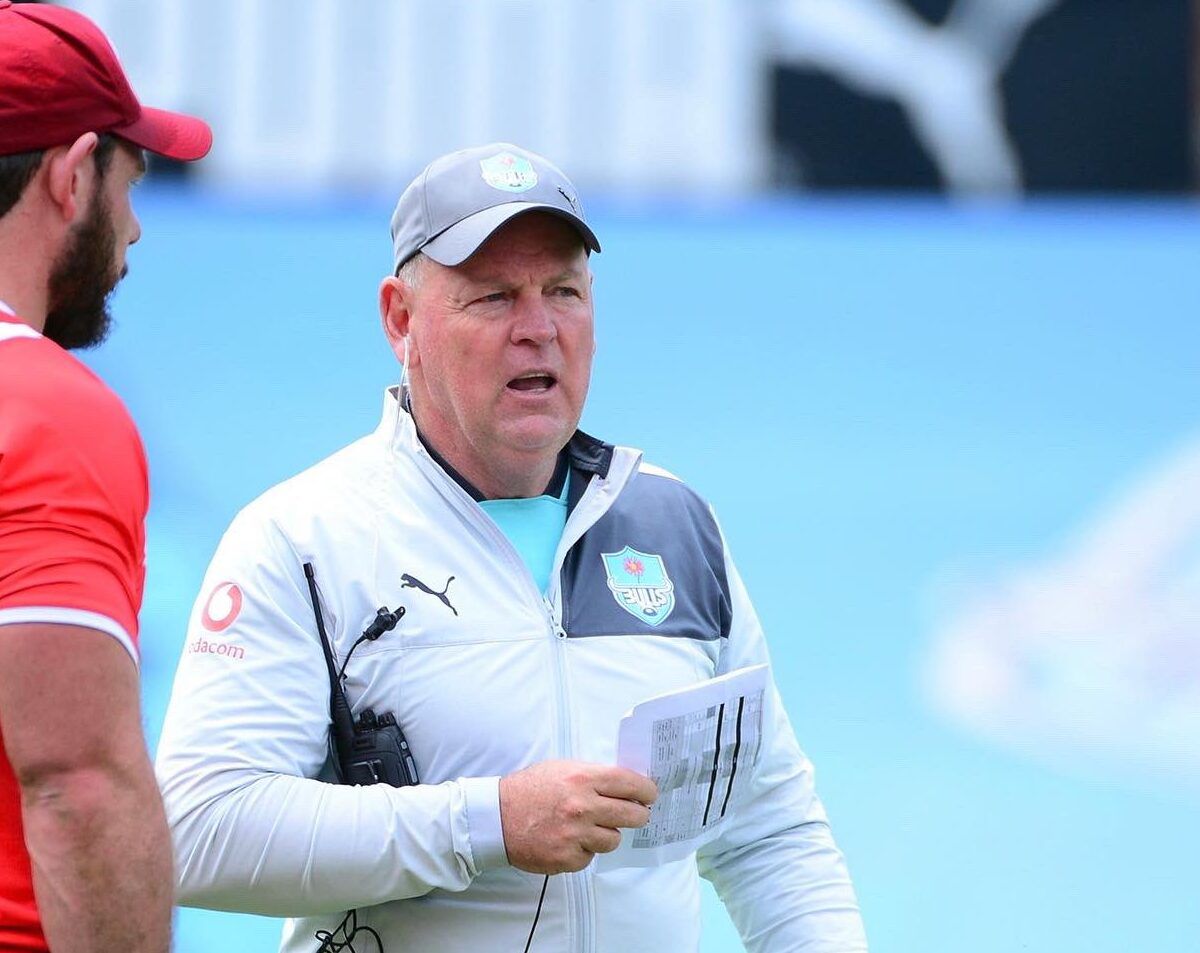 The Bulls have confirmed their team of coaches who will oversee the Pretoria side’s Currie Cup campaign alongside head coach, Gert Smal.

READ | WHO IS MORNE STEYN? 10 THINGS TO KNOW ABOUT THE FORMER SPRINGBOK FLYHALF

Last month the Bulls announced the arrival of former Springbok assistant coach, Smal, to Loftus Versfeld to spearhead the team to their domestic title defense.

The former Springbok flank will be ably assisted by a competent coaching staff in the campaign which kicks off with a visit to Mbombela on Friday, 14 January when the Bulls will face the Pumas.

“We are privileged at the Bulls to have a number of talented coaches within our structures,” said Bulls director of rugby, Jake White.

“A knowledgeable coach like Gert will certainly find comfort in being surrounded by an experienced coach like Pine Pienaar, a hard-working and committed individual like Hayden Groepes and one of the most promising player-turned-coach in Edgar Marutlulle.

“We have no doubt that this team of coaches and the squad of players that we have will continue to fly the Vodacom Bulls flag high in the Carling Currie Cup this year.”