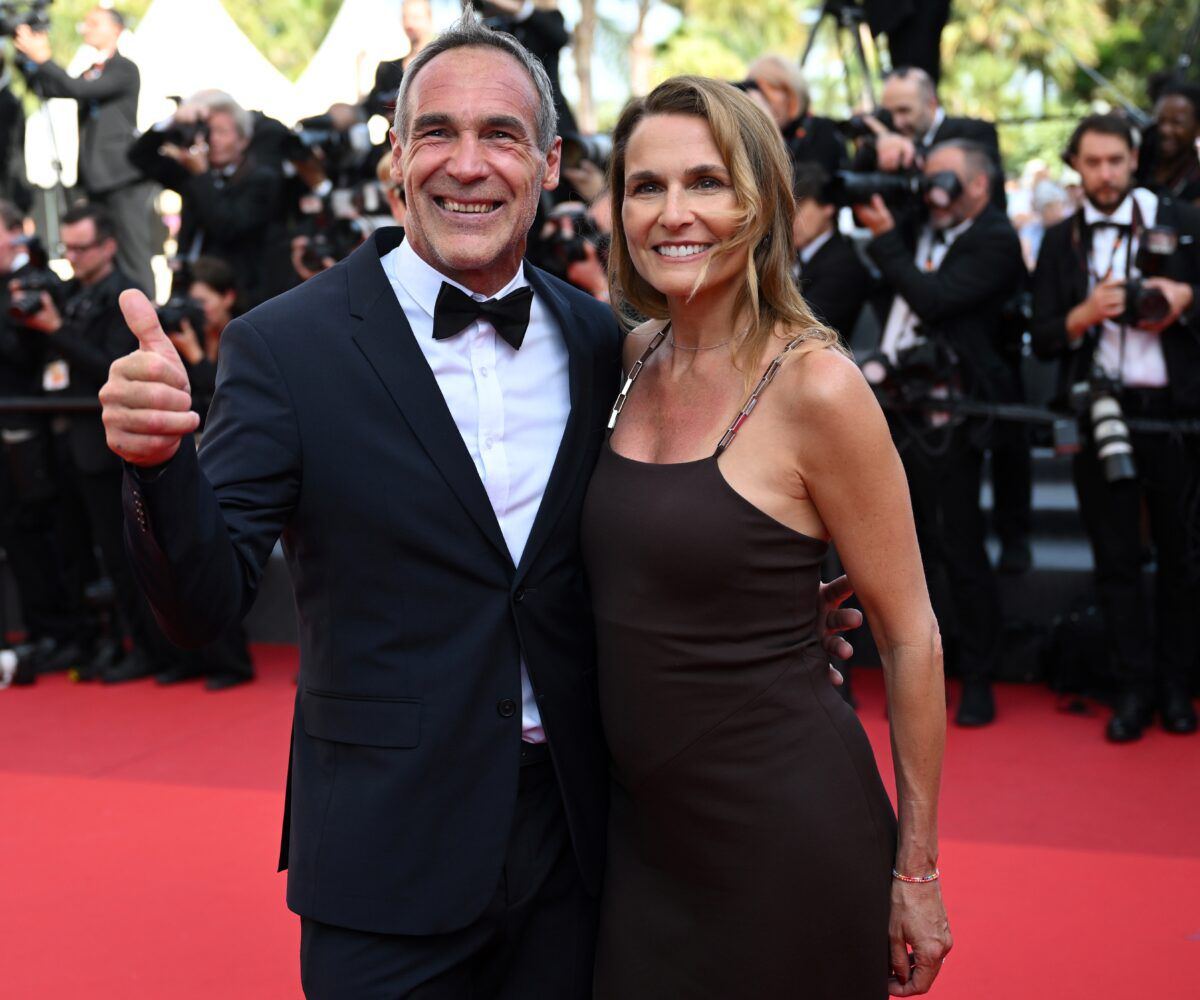 Film-makers are holding up a mirror to France over its colonial past at the Cannes festival, helped by star power and a growing French readiness to face up to injustices committed notably in Africa.

The colonisation of Algeria and the horrors of the Algerian war of independence (1954-1962) deeply scarred both nations and continues to mar relations, but was hardly discussed in France in public for decades.

Although President Emmanuel Macron has acknowledged crimes committed — including a massacre by police of Algerians in Paris in 1961 which he called “inexcusable” — his government has ruled out “presenting an apology” for France’s colonial past.

“I think you could say that I’m obsessed by the Algerian war,”

His film Les Harkis tells the story of Algerians who fought alongside French troops against the independence movement, only to be left behind for the most part when France pulled out of Algeria, and facing the vengeance of the victorious Algerians.

The movie places the responsibility for this “criminal betrayal” and the subsequent massacres of Harkis firmly at the doorstep of then-president Charles de Gaulle.

“It is necessary to recall this story and look the truth in the eyes,” although historical “complexities” make easy judgments impossible.

‘Everybody needs to know’

Fellow director Mathieu Vadepied also warned against facile conclusions about France’s forced recruitment of Senegalese soldiers for its World War I war effort, the subject of his film “Tirailleurs” (“Father and Soldier”).

French superstar Omar Sy — who has won a huge international following with his roles in “Untouchable” and the Netflix smash hit “Lupin” — plays the lead in the story about a father and a son who are both forced into the trenches.

“My idea is to put things into question,” “Question France’s historical relationship with its former colonies, what do we have to say about that today, do we even know what we did?”

While rejecting any “frontally political” approach, he said that “if we deny the facts we can never move on, we need to tell these stories, everybody needs to know them.”

The idea was however “not to guilt-trip people, but to recognise the painful history and free ourselves”.

Sy, the France-born son of west African immigrants, told the audience at the film’s opening night: “We have the same story, but we don’t have the same memories.”

The second Cannes week will see the screening of Nos Frangins (“Our Brothers”) by French director Rachid Bouchareb who in 2006 sparked a nationwide debate with Indigenes (“Days of Glory”), a film about the contribution of North African soldiers to the French Free Forces during World War II.

In his latest movie, he tells the story of Malik Oussekine, a student killed in 1986 and whose name resonates deeply among French minorities.

On the night of 6 December, 1986, two police officers beat to death the 22-year-old French-Algerian on the sidelines of a student protest in Paris.

He had not been involved in the demonstration, and his killing became a turning point — triggering weeks of unrest and leading to the unprecedented conviction of the officers involved.

It took 35 years for the death of Malik Oussekine to be recounted on-screen.