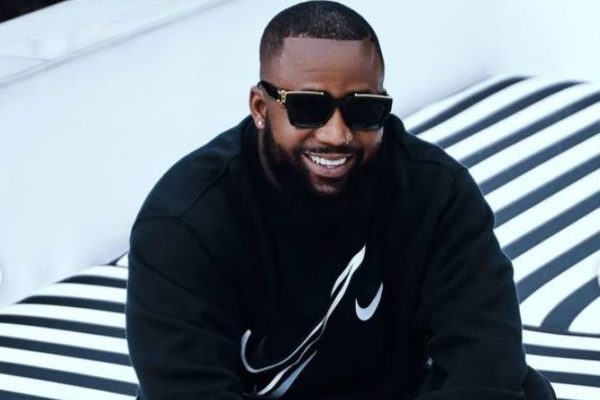 Cassper Nyovest spills his fact on social media once again about being rich and famous.

The rapper whose name has been consistently making headlines over success and wealth amassed shared a video of himself riding one of his luxurious cars.

He then captioned it explaining how providing good music and entertainment has helped him this far.

Mufasa still eyes the billionaire status, and he claims to be working hard as each day passes, in other to see that dream come true.

However, he made it known that his current state is the wealthiest state he’s ever been since birth, but he hopes to get wealthier.

“Just got back into the country. We built this from the ground up! From the Roots of Fame. I’m not famous for being rich. I’m famous for providing a good service which is music and entertainment. The other thing I sell is an inspiration. People follow me cause my life story is inspiring. You are watching a Billionaire in the making. Let’s go get it! I have had a lot of ups and downs in my life but this is officially the richest that I have ever been. Life is good,” he wrote.