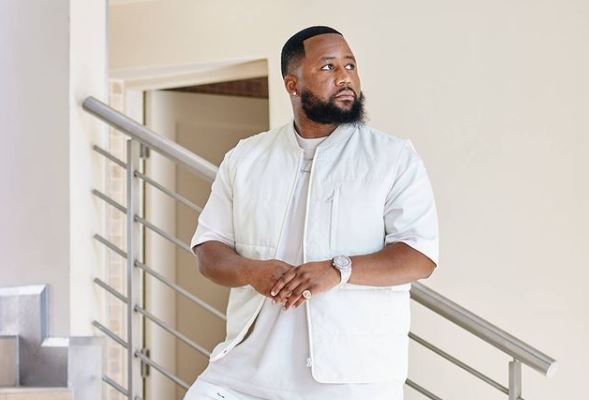 Cassper Nyovest has taken to his social media to react to the death of Patrick Shai.

Patrick was announced dead in the early hours of today and many have taken to their social media to send their condolences.

Cassper and the deceased recently got involved in a heated exchange on social media that resulted in Shai directing a comment towards Cassper’s mom.

This resulted in a fierce social media backlash that many believe had seriously affected Shai emotionally.

Cassper on the other hand did not post a long reaction to the news that veteran actor Patrick Shai had passed away.