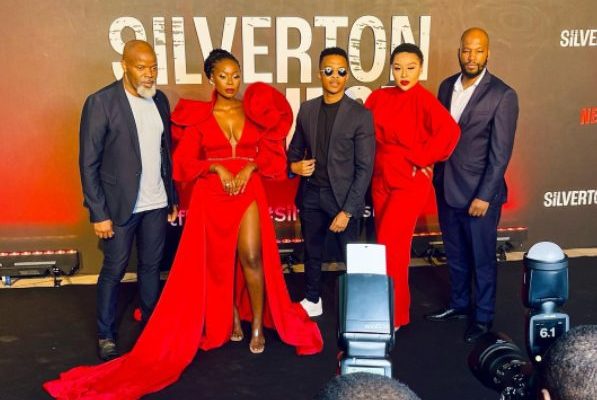 Silverton Siege had its premiere yesterday and it was  blast.

Many celebrities brought their A-game to the party and also showed off what they are made of.

“Silverton Siege,” an action thriller inspired by the real life incident that sparked the global Free Mandela movement, is being added to Netflix.

Silverton Siege will be released on Netflix on April 27 to coincide with the South African official holiday Freedom Day, which marks the country’s first democratic elections after apartheid ended.

See some of the photos below: