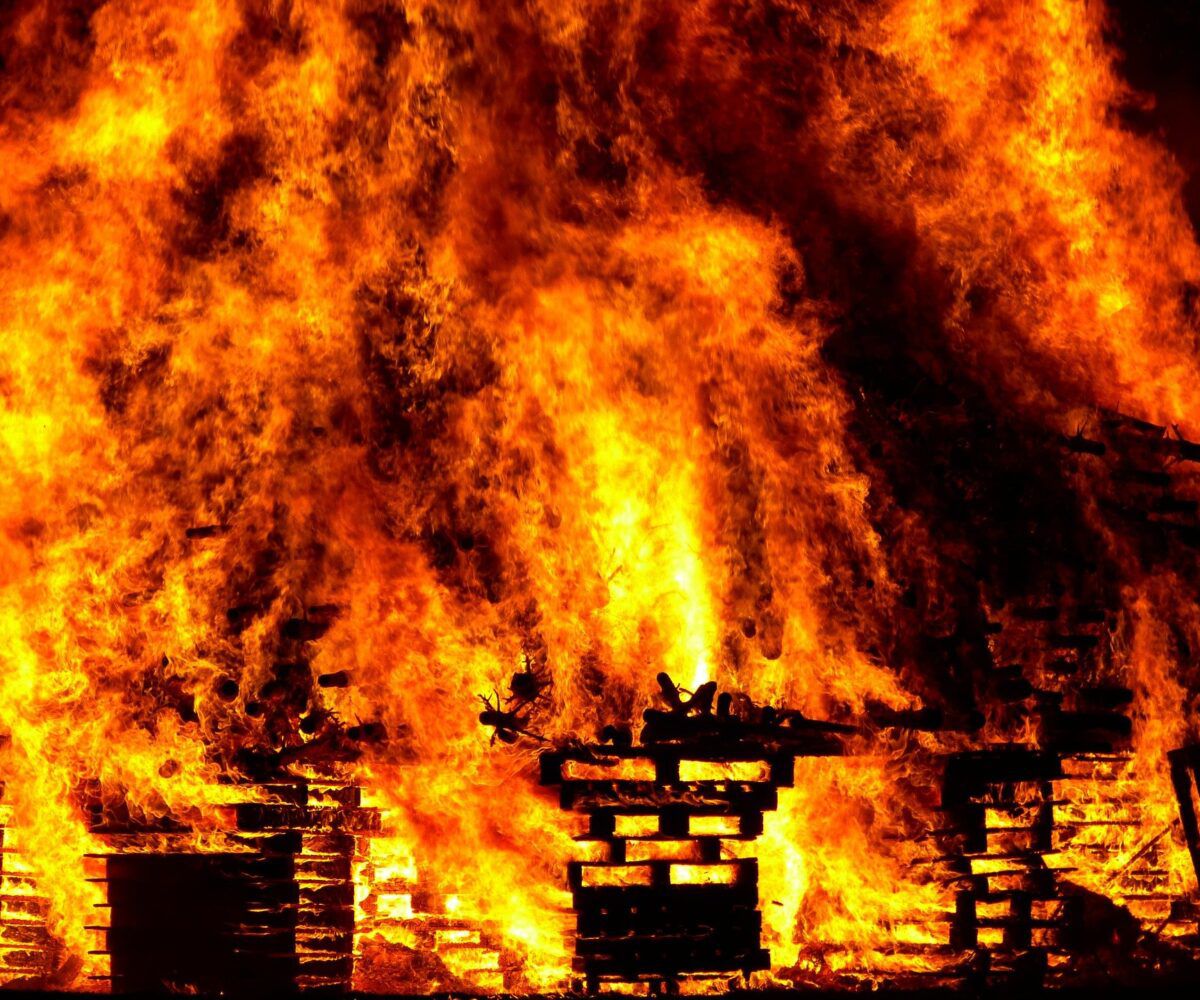 Two twin toddlers were burnt to death in a shack fire during a power outage in Windmill Park, Boksburg in the City of Ekurhuleni on Wednesday, 27 April.

The  twins were about 15 months old.

Ekurhuleni Emergency Services spokesperson, William Ntladi said  firefighters from Vosloorus fire station promptly responded to the scene immediately after the reception of the call at 19H59.

On arrival, the backyard shack was engulfed in flames, members of the public frantically trying to extinguish the blaze with buckets.

Firefighters completed the task at hand.

“Search and rescue was conducted following information given and unfortunately,  the charred bodies of the babies were identified within the remains of a shack. Both were declared dead on scene.

“As per information on scene the parent left a lit candle in the shack while she walked out to attend to other needs outside. The tragedy happened during a power failure within the whole Windmill Park.”

Ntladi said the scene was officially handed over to South African  Police Services (SAPS) officers in attendance for in-depth investigations.

Illegal miner shot dead during shootout with police in Ekurhuleni