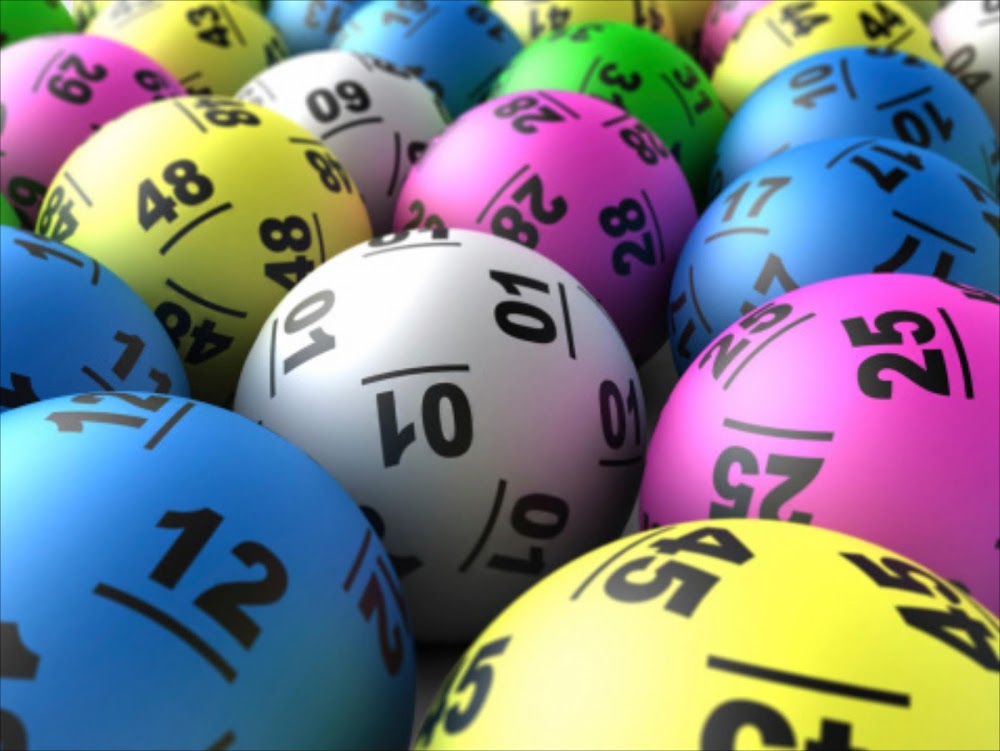 A lucky player became a millionaire on Tuesday night, 2 August, after striking lucky in the PowerBall PLUS draw. Jackpot winners have been coming thick and fast as of late and the first draw of the month continued in the same fashion.

According to the PowerBall dividends, the biggest winners in Tuesday night’s draw were the two players who matched five numbers for a dividend of R199 889,50.

Bringing up the rear, 106 625 players correctly guessed the PowerBall for R10.

In the PB PLUS match field, one player won the jackpot of R6 850 178,60 after matching five numbers plus the PowerBall.

In second were the two players who matched five numbers for R83 466,40.

20 players followed by winning R5226,70 after matching four numbers plus the bonus ball.

At the other end were the 101 579 players that only matched the bonus ball for R5.

After the draws, the PowerBall jackpot rolls over R27 million on Friday, 5 August, while the PB PLUS jackpot will start from scratch at an estimated R2  million.