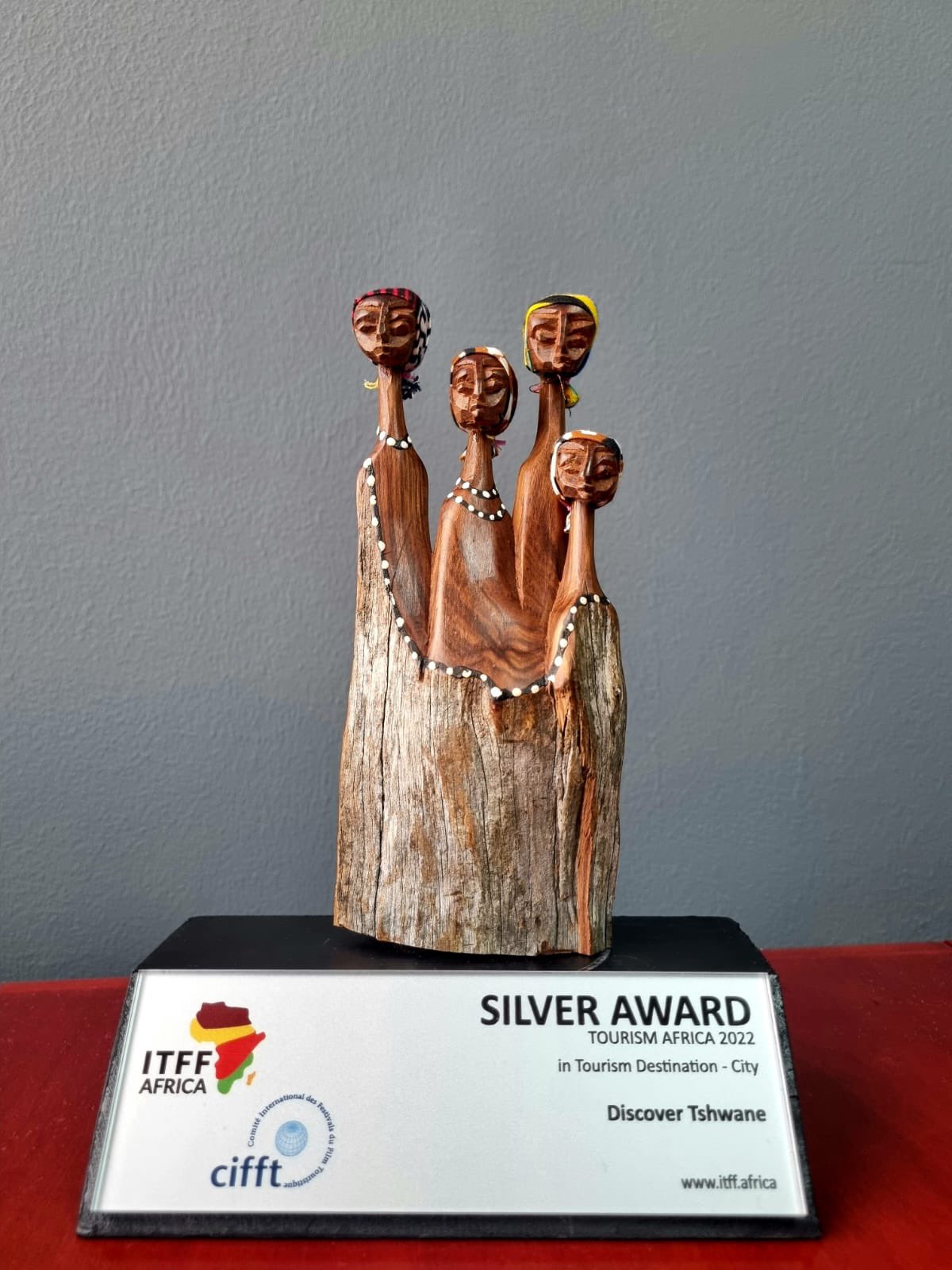 The City of Tshwane has won a destination award at the International Tourism Film Festival Awards (ITFF) which were held in Cape Town.

The City won a silver destination cities award for its film “Discover Tshwane”, a video which showcases the City’s offerings in leisure, meetings and investment sectors.

The International Tourism Film Festival Awards is an annual event that promotes and honours video content related to the tourism and travel industry.

ITFF aims to contribute to stimulating the development  and growth of the South African and African audiovisual industry.

City of Tshwane MMC for Economic Development and Spatial Planning, Andre le Roux said the award is an exciting achievement for the City.

“We welcome this victory as it confirms that Tshwane is indeed an attractive film location for local and international productions. Tshwane is an exciting destination with a rich heritage, architecture, historical sites, beautiful outdoors and natural landscapes.

“Film tourism is an excellent vehicle to support our efforts in building a strong brand to attract visitors to our city. We aim to use the opportunities it offers for product and entrepreneurship development in our local creative economy.”

Kleinmond in the Western Cape also won silver for its “Nature Calls Everyone” entry and the City of Cape Town bagged a gold award for its “Remembering Cape Town” entry in the same category.

In January 2022, the City of Tshwane was named one of the top 100 destinations in the world by the Tourism Sentiment Index.

Despite 2021 being one of the toughest years the tourism industry has faced, the City of Tshwane was ranked 73 ahead of other world-class cities such as Istanbul in Turkey, Leeds in England and Oklahoma in the United States.