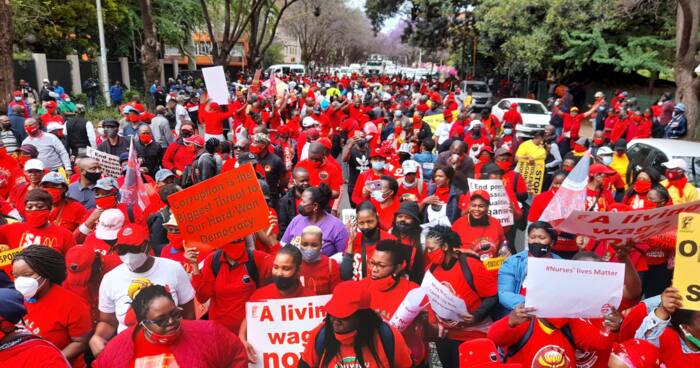 South Africa’s biggest labour union is to stage a country-wide strike next Wednesday, 24 August to protest against the rising cost of fuel, food and continuing power cuts, Bloomberg reports.

The planned work stoppage will also represent “a response by the workers to the ongoing class warfare directed at them by both public and private sector employers,” the Congress of South African Trade Unions (COSATU) confirmed on Monday.

Further details about the strike will be announced on Thursday, 18 August, it added.

“The National Strike is in response to the ongoing load shedding, fuel price hikes and escalating food prices. This socio-economic strike also represents a pushback and a response by the workers to the ongoing class warfare directed at them by both public and private sector employers,” it said.

In July, South Africa delivered its biggest increase in borrowing costs in almost two decades and signaled a faster pace of hikes through next year, Bloomberg said.

The monetary policy committee raised the repurchase interest rate to from 4.75% to 5.5% – the biggest hike since September 2002.