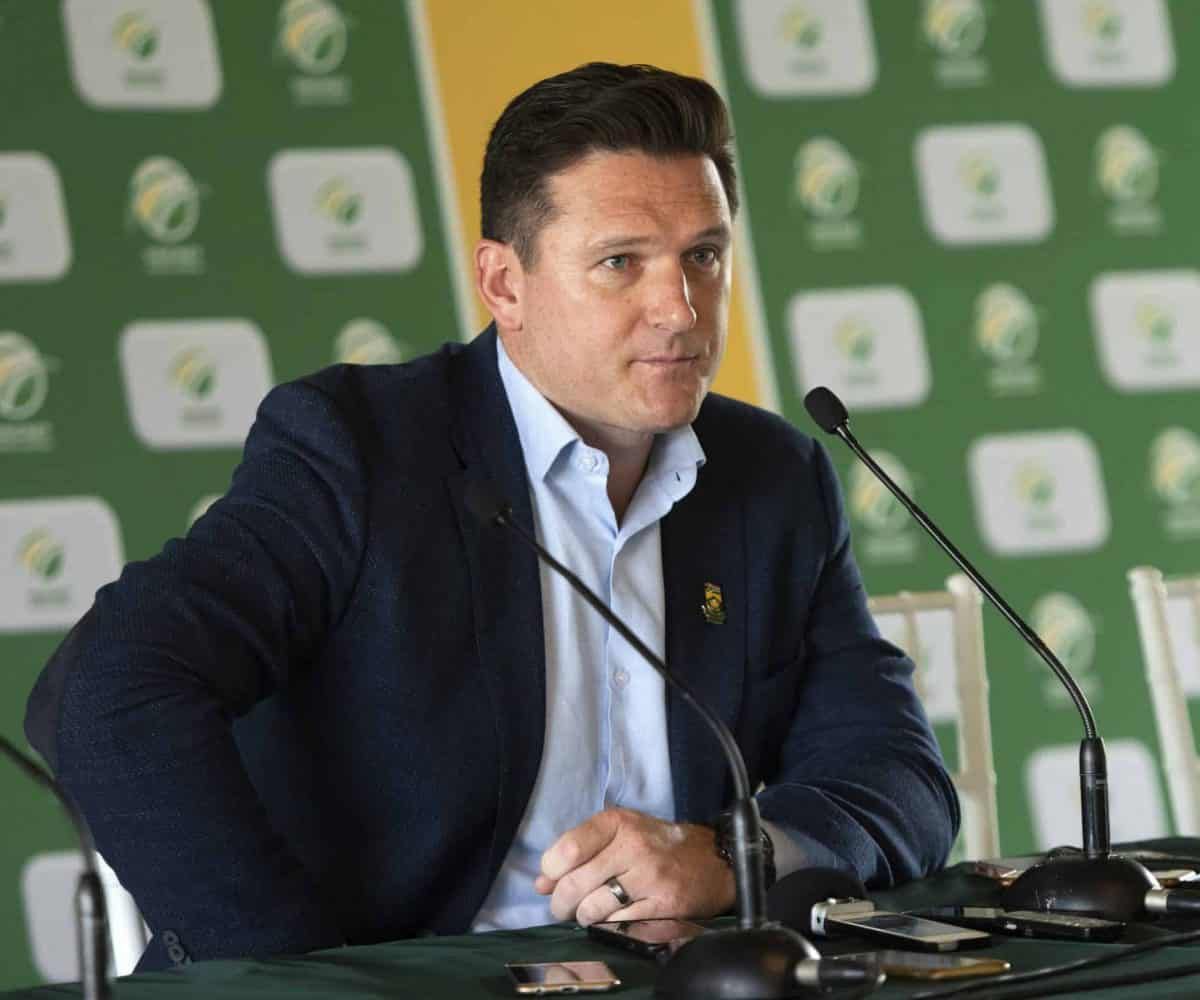 This past weekend Smith was cleared of wrongdoing by an independent arbitration panel who looked into three charges of racism relating to claims made during the 2021 Social Justice and Nation Building hearings.

The counts of “racism” included allegations that he had overlooked black wicketkeeper Thami Tsolekile for selection between 2012 and 2014 in favour of white players when he was Test captain.

Furthermore, when serving as CSA’s director of cricket, he was accused of racial discrimination in appointing Mark Boucher over Enoch Nkwe in late 2019, while other accusations were related to allegedly refusing to work with superiors who were black.

However, all three charges were dismissed in the final arbitration delivered by the panel.

The arbitration award in favour of Smith contained the following information:

In response to the outcome, CSA did not issue an apology, and it will now be very interesting to see whether Smith could consider legal action.

“CSA appreciates it has been difficult for Mr Smith to endure the unwarranted public disclosures of his personal information, including his remuneration, during the SJN process,” a statement read. “CSA regrets that this occurred and wishes Mr Smith everything of the best going forward.”

Former Proteas captain Graeme Smith was appointed to the role as director of cricket at the end of 2019, while his contract was then extended by two years in April 2020.

Among Smith’s first decisions when appointed as director of cricket back in December 2019 was to appoint Boucher on a four-year contract ahead of England’s tour to South Africa.

Smith’s contract with CSA expired at the end of March and with the position set to be advertised, it was always expected that he would part ways with Cricket South Africa.

Recently, CEO Pholetsi Moseki said the ongoing disciplinary process against Smith was simply for “closure”, and that he had not applied for a continued role as director of cricket.

“No, he didn’t continue in the role after his contract ended at the end of March. Now, both parties are waiting for the arbitrator’s report for closure for both parties, so that we can see what will happen in the future.

“As far as his contract is concerned, that ended; there was no [rolling] extension. I haven’t seen all the applications, but he didn’t put his name in the pot for the position again,” he said.

“So, his employment with us ended 31 March. We are hoping to finalise the new appointment as soon as possible, hopefully within a month or two.”

Boucher could leave his position next

Earlier this year, it was revealed that Boucher and Smith could not be suspended without opening CSA up to litigation.

In a dramatic statement released earlier this year, CSA confirmed that Boucher had been charged with “gross misconduct”, which ultimately could lead to his dismissal, something that his employers seem to be pushing for.

Part of the findings (which are available on the CSA website) revealed that the Ombudsman also found the appointments of Smith and Boucher to be “flawed from a procedural perspective”.