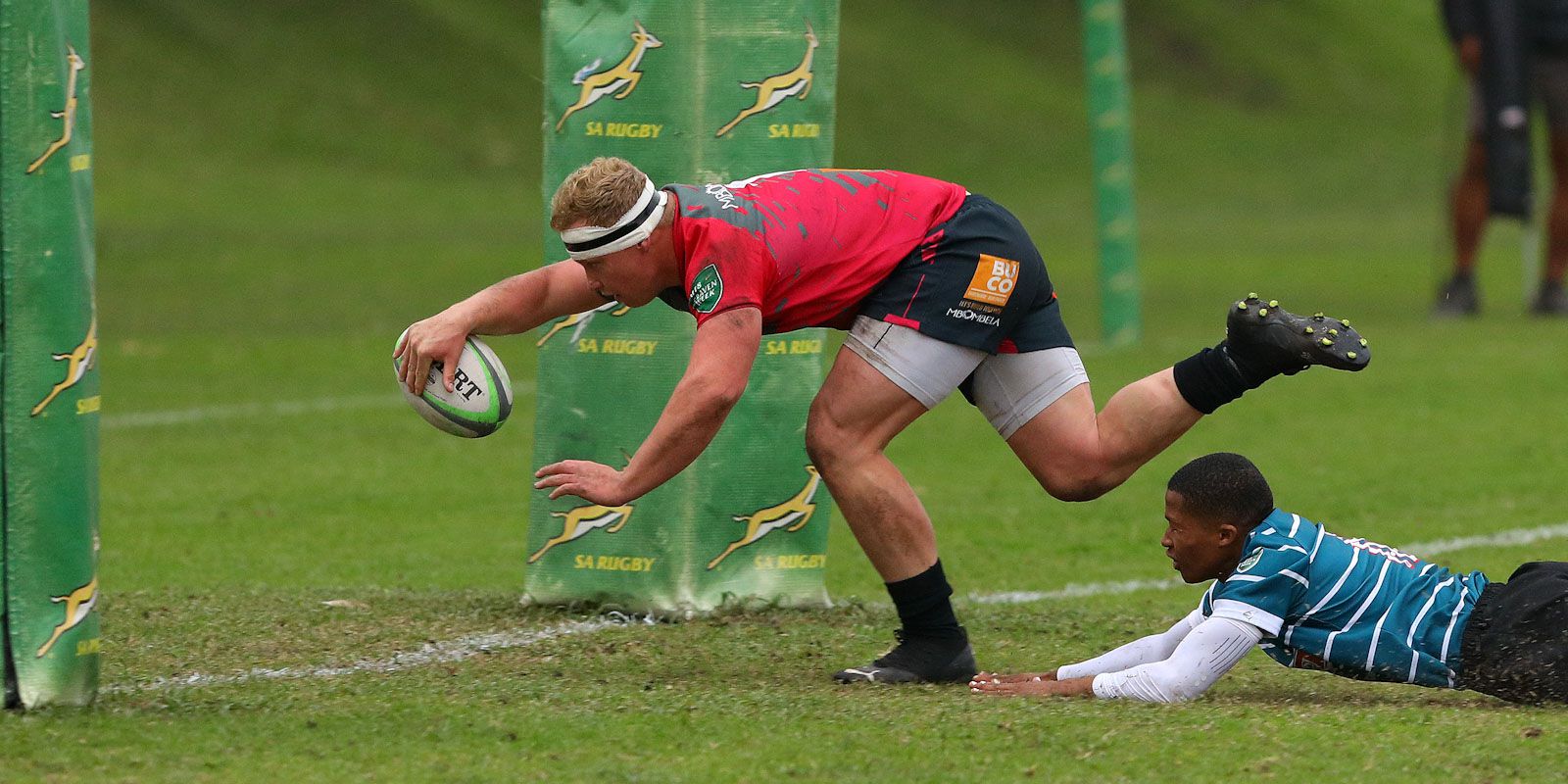 Western Province kept their unbeaten record at the SA Rugby Under-18 Craven Week at Rondebosch Boys’ High School intact with a 29-21 win over the Blue Bulls in the unofficial final of the tournament on Saturday, giving the host union the bragging rights at this showpiece event of the schools’ rugby calendar.

The Pumas, who earlier in the day walked away with a 47-12 win over Griquas, were the only other team at the tournament to win all three matches.

Eight matches were played on the final day of the tournament, which had made a return to the rugby landscape for the first time since 2019, and again it did not disappoint in terms of quality or of tries scored.

Western Province had a strong second half effort to thank for their overall honours.

The Blue Bulls scored first before the home side replied and it was anyone’s game at the break. An intercept try by WP and a lovely rolling maul shortly afterwards eased them into a good lead. Although the Blue Bulls had the last say with a well-worked try in the final stages, they ran out of time and had to concede to their Cape opponents.

The Pumas were in rampant form against Griquas to complete a fine tournament for the Lowvelders.

Boland left their best effort for last after defeats on Monday and Wednesday and edged past Leopards 21-14 for their first win of the tournament.

Early in the day, the Western Province XV also scored a good 40-36 win over the Free State, leaving the Bloemfontein side winless at a tournament where they have a proud record.

The Sharks also finished strongest in their match against SWD to win 20-13. They held a 15-8 lead at the break in a tight affair and will thank their good defensive organisation for this win.

Eastern Province also finished the tournament in a flurry, scoring 10 tries in their 66-17 win over Limpopo Blue Bulls, while Griffons scored eight tries in their 48-7 win over the Valke. The Golden Lions also left the Tinkie Heyns Field with a smile after beating Border 31-23 in a very entertaining match.