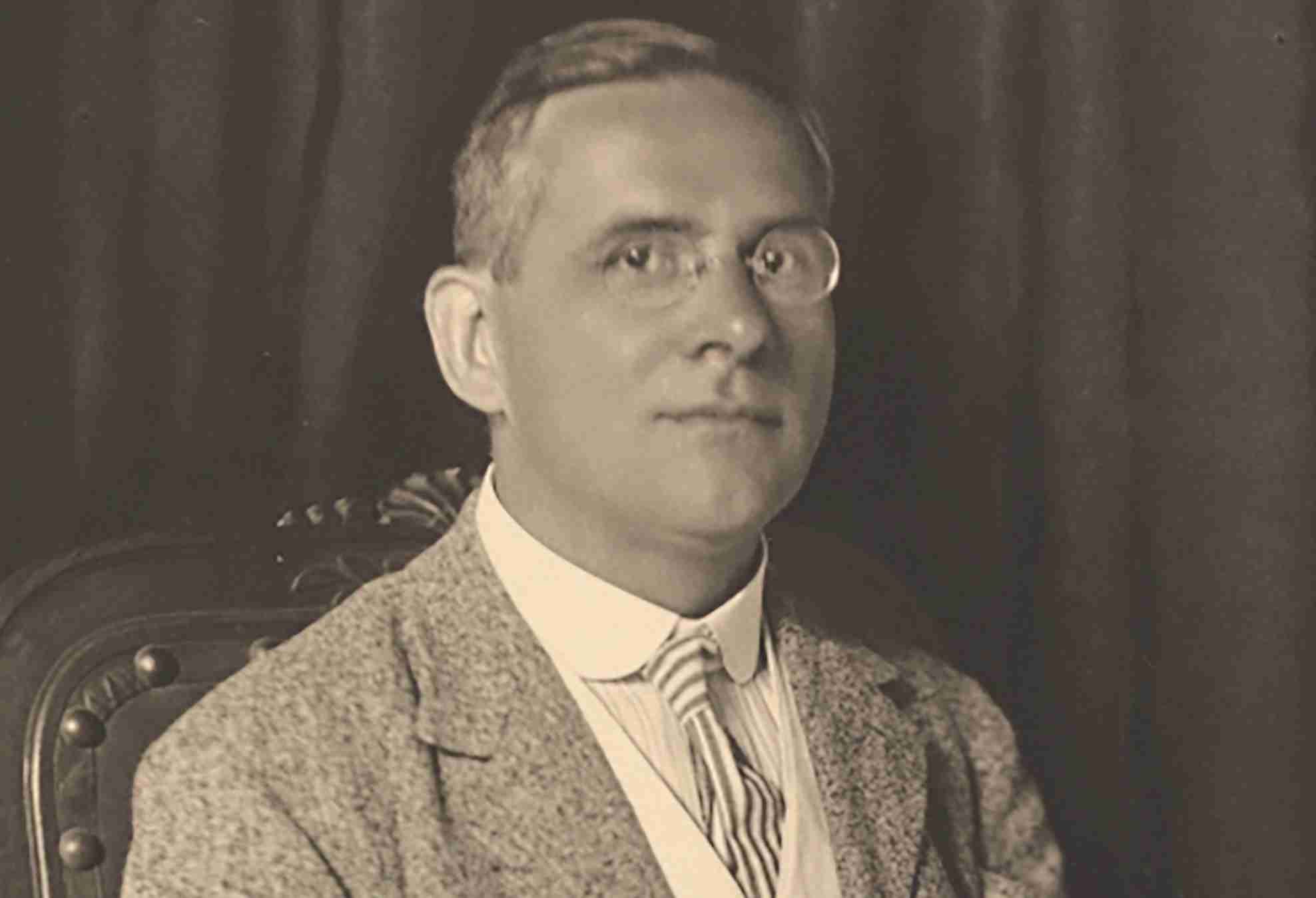 The ground-breaking achievements of the Vienna Circle of philosophers in the first decades of the 20th century, like those of Sigmund Freud, had been common knowledge in the West long before it occurred to anyone in Austria that they merited public recognition. So we have good reason to welcome David Edmonds’ articulate, popular account of the development of scientific philosophy in Vienna, from its beginnings after 1900 through the 1930s, when its colossal impact on philosophy and the social sciences burst full force onto the Anglo-Saxon intellectual world.

The bitter irony was that by the time Moritz Schlick was assassinated in June 1936, logical empiricism was already becoming established in international philosophical discourse. So when he was shot at point-blank range by a deranged former student on the steps of the university, his murder was just further proof of what had become crystal-clear: that there was no place for such “progressive” thinking in Austrian universities.

In The Murder of Professor Schlick: The Rise and Fall of the Vienna Circle, Edmonds has laudably summarized those complex philosophical developments and controversies with the very lucidity that was the Vienna Circle’s ideal. He has articulated the nature of the disputes within the group about, say, verificationism, protocol sentences, probability, the unity of science, the struggle against metaphysics, and the like. At the same time, he sets the time and place, grippingly dramatizing the socio-politics in which the Circle developed. To have fused these two related but divergent stories into a single coherent narrative is a feat; to have done so eloquently is extraordinary, even if there are snags in his work.

He rightly emphasizes that the “circle” metaphor only described the view from without, as the logical empiricists faced strong opposition. From within, they were closer to an irregular polygon, as a lively forum should, than the proverbial circle. All that makes The Murder of Professor Schlick an excellent introduction to the high drama that unfolded first in Vienna, and then in the wider philosophical world as logical empiricism came to set the tone for the development of rigorous, scientific philosophy after World War II. He ends with the movement’s dissolution in the face of powerful criticism of its central claims arising, to a great extent, from among its members.

For the reader, Edmond’s book is packed with vibrant portraits of his huge cast of characters: Schlick himself, a kindly German, generous with students and gifted with an unsurpassed sense for what is essential in philosophy; the irrepressible Otto Neurath, committed Socialist and one-time minister, originator of the call to unify the sciences and inventor of the pictorial language (the Vienna isotypes); Rudolf Carnap, the Circle’s standard-bearer; Ludwig Wittgenstein, its unwilling ideal, Bertrand Russell, its inspiration; the eccentric genius logician Kurt Gödel; the rabbi Josef Schächter, the clever Englishman A.J Ayer; America’s rising star W.V.O. Quine; the perennial contrarian Karl Popper; the unfortunate Friedrich Waismann; the tragic Edgar Zilsel and a host of others – including several frequently neglected women such as Rose Rand, Olga Hahn, Marie Reidemeister and Olga Taussky. In addition, the strong Jewish presence in the Circle amid the surrounding anti-Semitism that was a continuing stumbling block is clearly and powerfully described. Yet, for all the fullness and reflection that has gone into it, The Murder of Professor Schlick is not without its problems.

Gaps in the Logic

To begin with, Edmonds does not seem to be fluent in German. That leaves him prone to inaccuracies and infelicities that sneak into the translations. But even worse, enlightening research on the philosophical and the political background of the theme long available in English have been ignored. In Edmonds’ bibliography, for example, the names of the Graz philosopher Rudolf Haller and the Chicago historian John Boyer, two crucial authorities on the development of the Vienna Circle and the society in which it was embedded, are not even mentioned. Normally, it is less than fair to criticize an author for something he has not written, but in precisely this kind of narrative, a nod in the direction of these scholars would be more than in order. What might he have learned from them?

Prof. Boyer, the doyen of American historians of Austria, has written a highly nuanced, 1,000-page account of Vienna Mayor Karl Lueger and his movement that is essential for setting the stage for Red Vienna. It is not accidental that, after coming to power, his Socialist enemies erected a magnificent statue to him on the Ring by the University.

Rudolf Haller’s contribution to the history of philosophy in Austria has been enormous, reviving the idea that there was a distinctively Austrian philosophy flourishing from the late 19th century, committed to natural science and empiricism, a focus upon language and distaste for metaphysics. There was most definitely scientific philosophy in Vienna before the Vienna Circle, however with two champions, not one: The more widely known, Ernst Mach, is adequately discussed by Edmonds, but the very different Franz Brentano, who was institutionally more significant, goes unmentioned. Brentano’s followers dominated philosophy in all of the universities across the Habsburg monarchy except in Vienna in 1900. That was the lacuna that the Circle set out to fill. However, it was not the only game in town.

As regrettable as the lacunae may be, Edmonds’ snappy presentation of the rise and fall of the Vienna Circle, replete with vivid portraits of its protagonists, will assuredly raise the curiosity of the general reader that should be warmly welcomed in a world in which egocentric hedonism and fake news set the tone. Everybody interested in philosophy and its social relevance has to be grateful for that.

The Murder of Professor Schlick: The Rise and Fall of the Vienna Circle