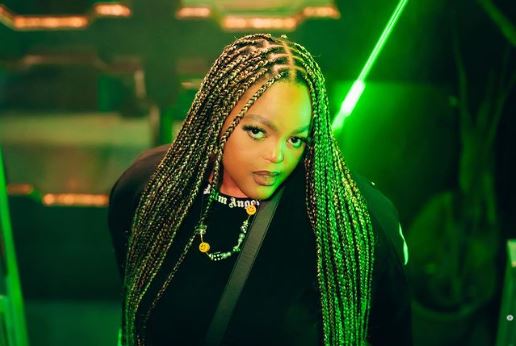 DBN Gogo’s dirt has been dug out by Twitter investigators.

The DJ was falsely rumored to be pregnant as some persons assumed that her stomach in snaps was a baby bump.

She slammed the rumor by speaking against cyberbullying and negative comments.

In response, a tweep dug out old tweets of DBN Gogo trolling Bonang Matheba’s outfit and other celebs in 2010 and 2011.

The tweets have gone viral on social media and netizens are wilding upon realizing that the DJ was a cyberbully before fame.

Check out reactions below:

DBN GOGO was even hating in 2010? During one of the happiest years in SA History 😭 nah she better fold rn ! 😭😭

DBN Gogo waking up to ‘Bells’ in the morning thinking its her alarm kanti its tweets from her past haunting her in 2022 😭 🇿🇦 📍 #RHOLagos #senzomayiwa https://t.co/wdL3yiT1uL