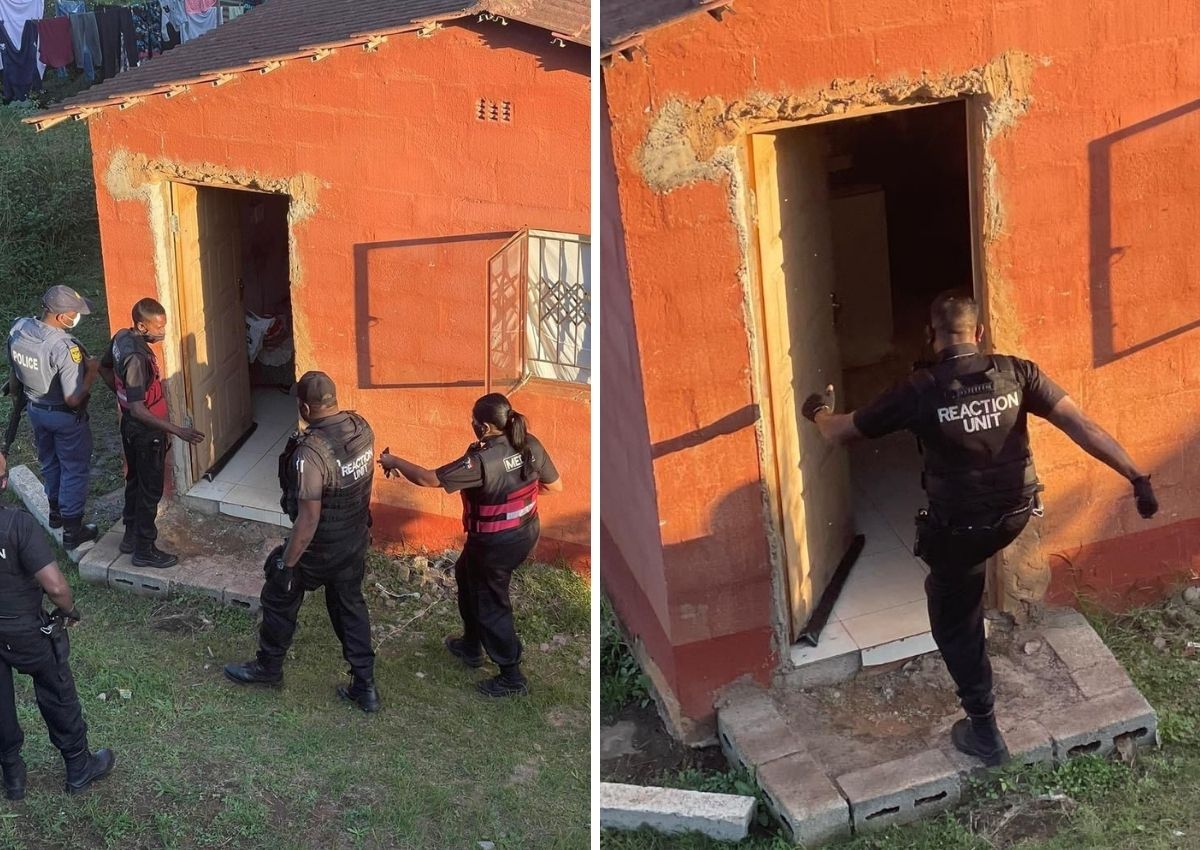 The decomposing body of a young woman in her early twenties was found in her home after neighbours saw her a week ago.

THE BODY OF WOMAN IN ADVANCED STAGE OF DECOMPOSITION

According to Reaction Unit SA (RUSA) spokesperson Prem Balram the body of the young woman was found on Friday afternoon.

“Residents contacted Reaction Unit South Africa (RUSA) at 15:27 because they detected a foul odour from the woman’s home.

“Reaction Officers were dispatched to the residence and on arrival, were informed that the public managed to force open the bedroom window.”

He says the woman believed to be in her early twenties, was lying in a prone position covered in a blanket.

“Reaction Officers broke the front door and entered the residence. The body of the woman was in an advanced stage of decomposition. She was partially naked.”

Balram says according to neighbours she was last seen approximately a week ago.

“According to her neighbour, the woman lived alone. She had moved into the house approximately two months ago. They were unable to provide any details regarding her place of employment or contact information for her family.”

THE WOMAN WAS FOUND PARTIALLY NAKED IN PRONE POSITION

Circumstances surrounding her death are unconfirmed.

Meanwhile, the body of an unknown male was discovered in an informal area in Canelands on Friday morning.

Balram says members of Reaction Unit South Africa (RUSA) were called out to the scene at approximately 06:09.

“On arrival, Reaction Officers discovered the body of an unresponsive male in a pathway. He sustained a single stab wound to his chest and was declared deceased by paramedics.”

ALSO READ: Decomposed body of man found tied to a tree in Bushbuckridge

He furthermore says residents heard the man calling for assistance at approximately 21:00 last night but they ignored him.

“Circumstances leading up to the murder are not yet established.”