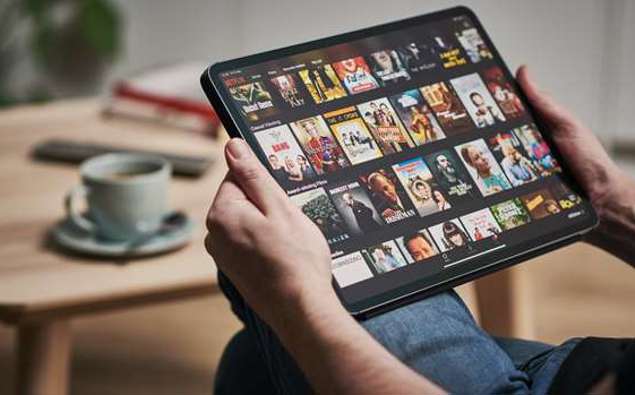 The trailer for Derry Girls Season 3 has just dropped and what better day for the trailer to come out.

This will be the final season of the series, and fans are sharing their excitement.

“I can’t wait for the third series! While I’ll miss the show, it definitely seems like they’re finishing on an epic, hilarious bang!“, one user commented on the YouTube video.

“OMG finally!!! Hoping to see season three was one of my biggest motivations through the pandemic”, another commented.

even more excited for derry girls s3 after watching the trailer

We can feel the excitement through the screen!