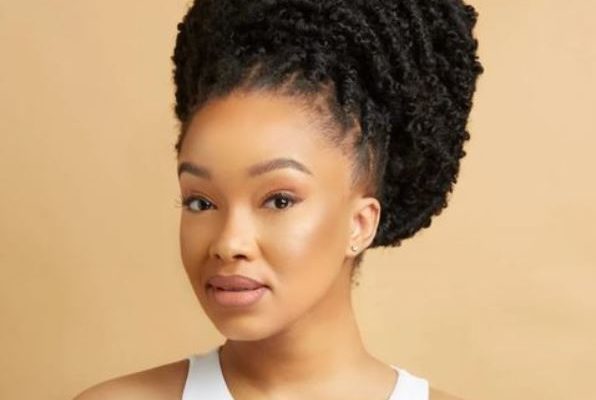 Dineo Moeketsi has confirmed her exit from The Estate.

A few months ago, it was reported that she will leave the soapie and she confirmed the reports on Tuesday with a post shared on her official Instagram account.

The actress expressed excitement and appreciated everyone who supported her, including the crew members.

“Sooo… in about a week or so, the character of Mmakoena will be off your screens. It’s been a whirlwind of a character to play and I look back on the journey I had with her with pride. She challenged me for the better and grew me as an artist. To say I won’t miss her would be a lie,” she wrote.

“There are so many moments and memories that I’ll forever cherish. I chose to put up this post to thank all who contributed to her coming alive. The most appreciated being THE INCREDIBLE CREW I got to work with. They meant everything to me as an actor because they would be my ally in every single thing!!! I’m eternally grateful to you all and I’m hoping to find many of you in future projects. I love you so so much,” she added.

Dineo shared a video revealing some of her moments on set.

Watch the video below: