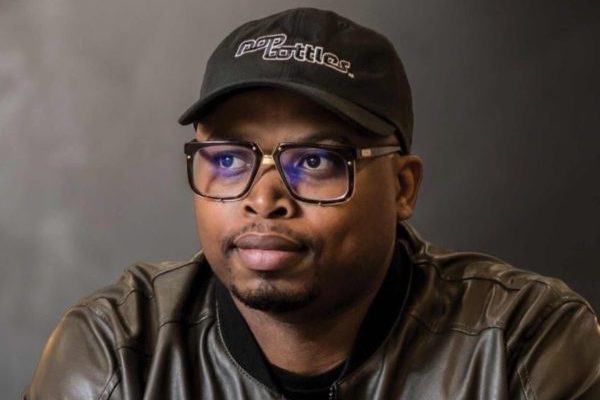 Boitumelo Athiel Mooi who is professionally known as DJ Dimplez has been confirmed dead by his family members.

In an official statement released, the Mooi family announces the DJ’s death and revealed that he passed away on Sunday, the 6th of March from a sudden brain hemorrhage.

The family requests space and respect as they process the untimely passing of their son.

Meanwhile, a friend of the DJ revealed that he collapsed at a gig in Barcardi.

The death of the Hip Hop pioneer has left many devastated as lots of entertainers are yet to heal from the passing of rap icon Riky Rick, who died on the 23rd of February after committing suicide.