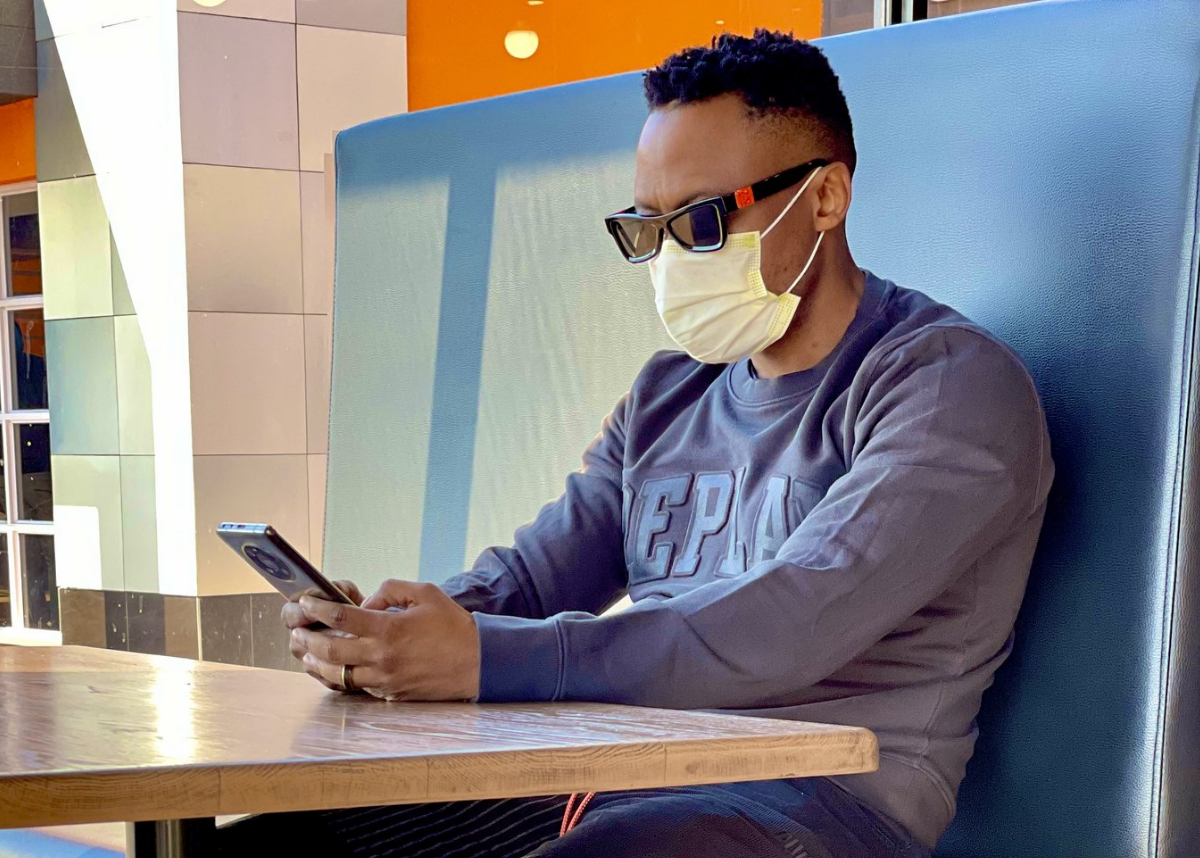 It’s been a couple of years now and most of the world is still at the mercy of COVID-19. While governments and those in charge are doing the most to make sure the world reaches some sort of normal again, many people are still struggling with the new way of living. South African musician DJ Tira recently headed online to plead with the country’s president to allow more events.

He also asked that Ramaphosa reduce the hefty limits that have been put into place to curb the spread of the virus.

DJ Tira has seemingly had enough of the current COVID-19 induced struggle.

Taking to his Twitter, the KwaZulu-Natal DJ asked the president to ease restrictions that currently see artists perform for a smaller number of people as the government tries to get a handle on the coronavirus in the country.

In the heartfelt clip, Tira can be heard saying that he has grown accustomed to performing for large crowds and not the few people who now attend his shows.

“We are suffering as artists and event organisers. When is the country opening? We have limitations in terms of numbers.

We can only host 2000 people, which end up being 1500 as there are services providers like technicians, suppliers, and promo girls. Everyone that works at the event cannot be sold a ticket.”

“You’re dying of hunger in a G wagon.”

“You tried pleasing uRamaphosa with the vaccination route.”

“You guys are weird Tira, you guys were video calling each other, now we are nowhere !! Why don’t you call him … You know I remember you pushing the Vaccine, you’re a Bull but don’t shut me up.”