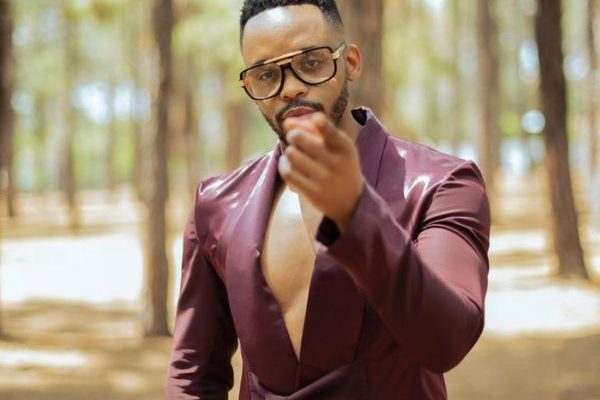 Donald is seriously still looking for his red mic and it seems he is not ready to give up anytime soon.

A few days ago, the star stated he is on a quest to find his red mic.

Donald shared that the mic was stolen recently and he is set to open a case of theft after someone broke into his car and stole the case that contained the item.

Well, he shared an old clip of a Podcast and Chill episode talking about the mic.

Hosts MacG and Sol Phenduka were having a good laugh at the singer for his misfortune.

“As he performs with that mic even at my birthday party, even at Propaganda he is gonna be performing with that mic,” said Sol.

Ghost lady revealed how much Donald’s mic cost. While they may have debated the matter, the singer confirmed his signature red mic was worth 30K.