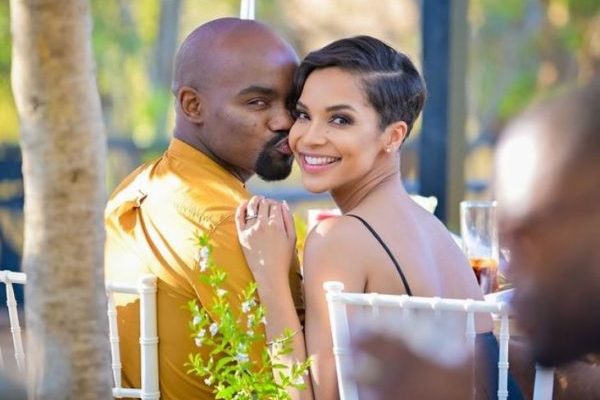 Dr Musa Mthombeni has made it known that he is ready to be a father.

The star got married to his wife, Liesl Laurie in August 2021, in a beautiful white ceremony that had Mzansi reaching for the tissues.

Ever since then, he has been gushing over her all over social media.

In fact, he once said marrying her was the best decision he has ever made, and frankly, if it’s not like that, I don’t want it.

Well, it looks like Musa is ready to take the relationship to the next level as he asks Liesl for a baby.

He recently shared a picture of a beautiful baby girl on his Instagram stories.

He then tagged Liesl in the post, saying he wants one just like her in the next three years.