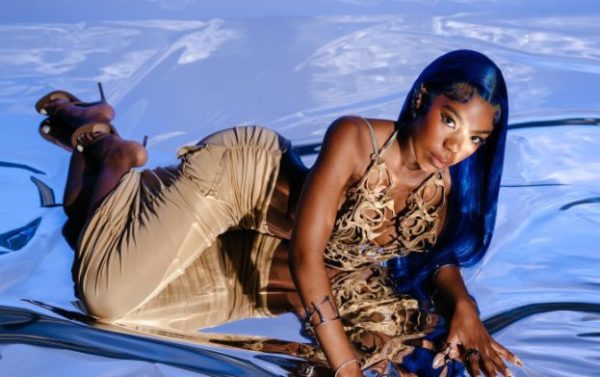 Elaine is set to release her first song for the year 2022.

Taking to social media, the South African singer prepared the hearts of fans by sharing a teaser accompanied by some sizzling and spicy snaps and video of her.

The RnB singer who is famously known to talk less didn’t juice out lots of information about the song, but it’s believed that it will be out on the 18th of March, it’s titled, Shine.

Lots of celebrities gushed over her look and people have generally expressed anticipation to the already teased love song.