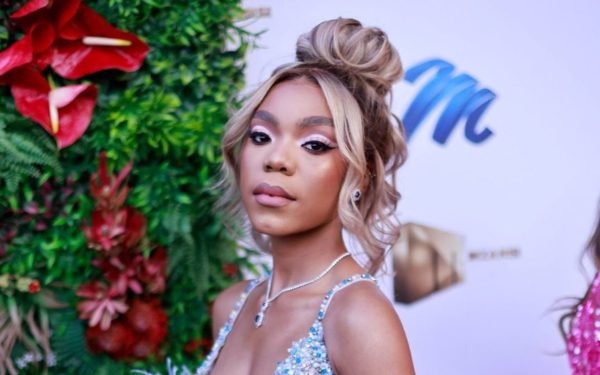 Elaine gets dragged on Twitter for her performance at the Miss South Africa 2022, which was held on Saturday night, the 13th of August.

The singer had a solo performance and also sang alongside Nadia Nakai, Boity, and Rouge.

Video clips of the RnB artist’s performance have gone viral on social media with people expressing their disappointment.

Fans who have defended her over the years took to Twitter saying she affirmed the words of trolls and critics.

“I suffer from second hand embarrassment guys and Elaine isn’t doing me any justice,” a Twitter user wrote.

“But Elaine really disappointed me cause okare the allegations are true,” another tweep wrote.

There’s a girl who was dragging Elaine earlier. You know what, I’m not mad at her💀 #MissSA2022

People complimenting Elaine’s dress and not her vocals😭😭😭 pic.twitter.com/xXc3zkTBFl