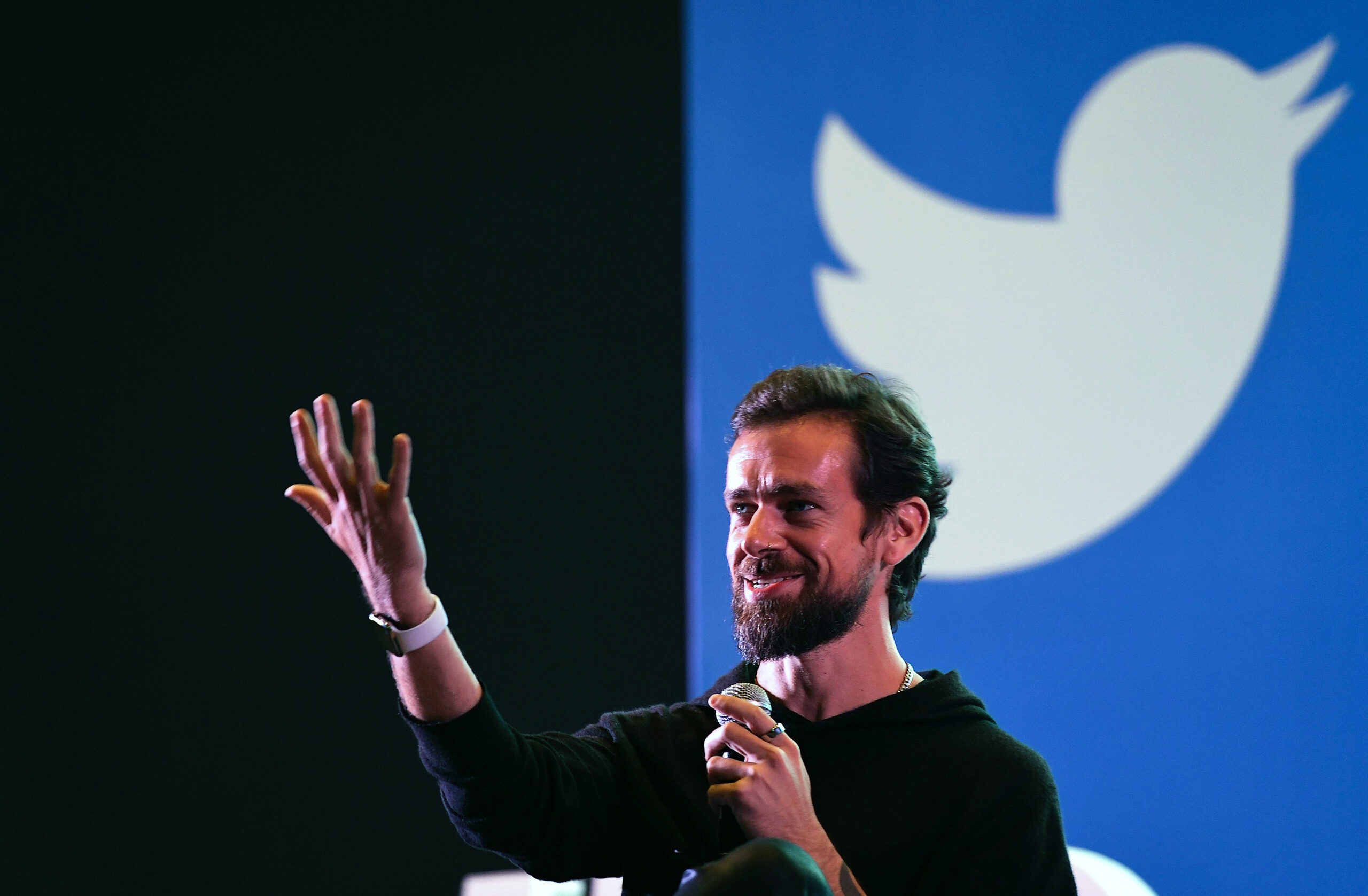 Since going public in 2013, Twitter has only occasionally turned a profit, even if it has a commanding role in politics and culture worldwide.

The company’s announcement on Monday that it had reached a deal for Tesla boss Elon Musk to buy it outright raises the question of whether this will lead to a brighter financial future for Twitter?

“This is not a way to make money.”

Musk has downplayed economic considerations as a motivation for his purchase, saying earlier this month at the TED2022 conference that,

“It’s just that my strong, intuitive sense is that having a public platform that is maximally trusted and broadly inclusive is extremely important to the future of civilization.”

Listed on the New York Stock Exchange for just under nine years, Twitter has posted a net loss every year, except 2018 and 2019 when it made a profit of just over $1 billion.

Musk is paying above $44 billion for the company, an amount dwarfed by Facebook’s valuation of more than $500 billion.

Twitter’s revenues are mainly derived from advertising rather than its user base, which isn’t large enough to make up its finances.

At the end of last year, it claimed 217 million so-called “monetizable” users, who are exposed to advertising on the platform. That’s far from the 1.93 billion Facebook subscribers.

Twitter is scheduled to release its first quarter results on Thursday. Wall Street expects earnings per share of three cents and revenues of $1.2 billion.

ALSO READ: Testing cuts could cause a Covid-19 data draught

Profitability not a priority to Musk

Even if Twitter’s business prospects may not be his top concern, the world’s richest man will be looking to at least not lose money, especially since part of the acquisition could be financed by his own funds.

In a securities filing released last week, Musk pointed to a $13 billion debt facility from a financing consortium led by Morgan Stanley, a separate $12.5 billion margin loan from the same bank, as well as $21 billion from his personal fortune as being behind the deal.

Mr. Musk has not yet detailed how he intends to increase Twitter’s revenue.

However in a tweet, he suggested lowering the price of Twitter Blue, the paid version of the network that costs $2.99 a month, granting a certified account to paying subscribers and removing advertising for these customers. He later withdrew the message.

Another option in Musk’s hands would be to cut the workforce, which may align with his desire to lighten content moderation on the platform.

At the end of 2021, Twitter, which is based in San Francisco, employed 7 500 people worldwide. It also had around 1 500 moderators worldwide as of 2020, according to a New York University business school study.

Musk could also be looking to accelerate user growth and thus advertising revenue, or add new paid features to the platform.

“He’s got his own kind of plan in place. If he can keep a model with a subscription-based offer alongside free options, that could work,” said Angelino Zino, an analyst at CFRA.

By financing a significant portion of the acquisition with bank loans, Musk will increase Twitter’s debt load, and on Monday, S&P Global Ratings warned it was considering lowering Twitter’s rating from BB+.

Zino noted that Musk may ultimately collaborate with other investors so as not to commit his fortune alone.

“If he brings other great minds on the equity side of things, there might be greater probability of success on his end,” he said.