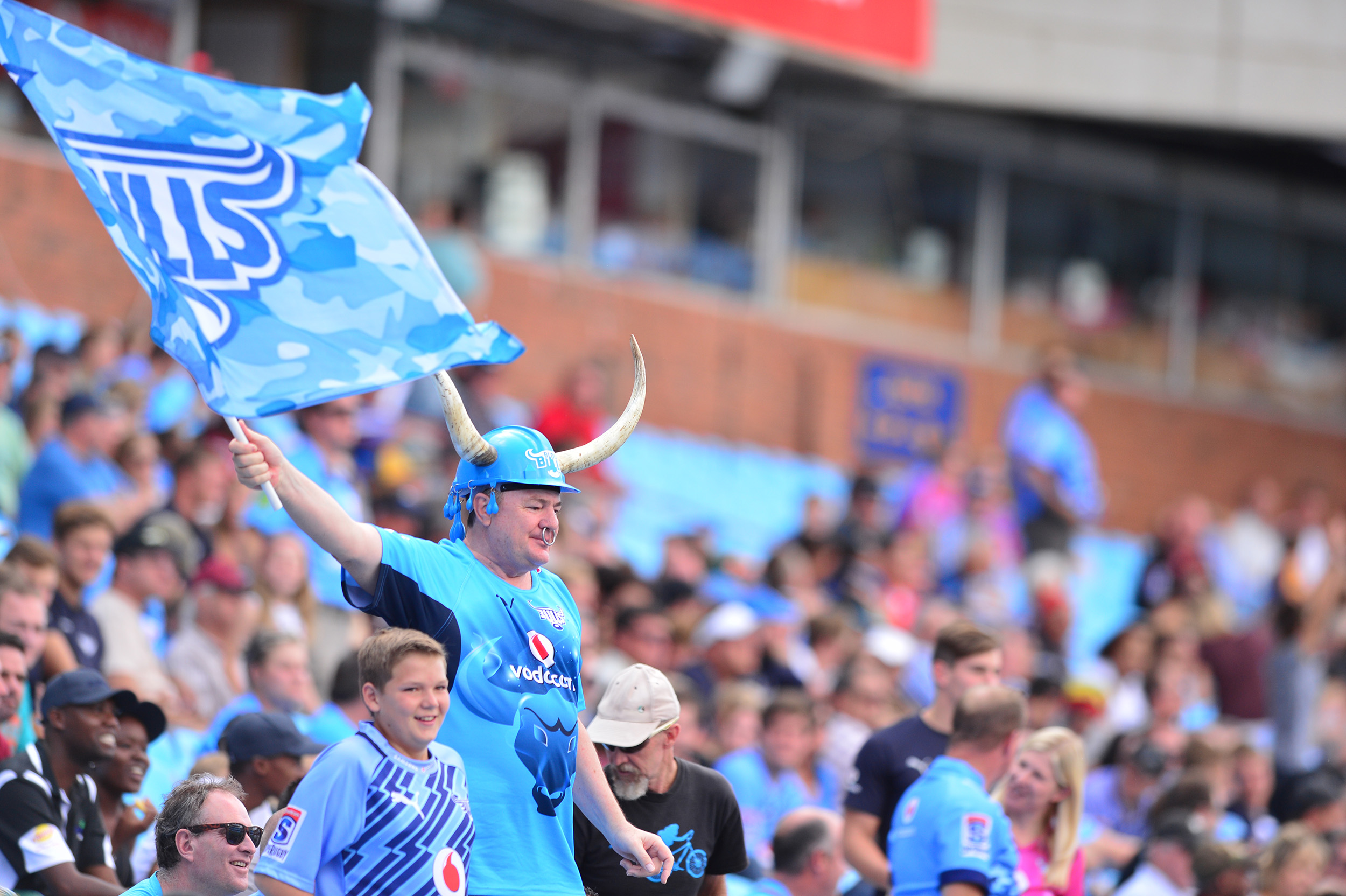 A recent judgement in the Labour Appeal Court (LAC) held that an employee can be fairly dismissed for dishonesty if the employee claims to be ill and then uses sick leave entitlement to attend a sports match.

This is the full explanation of the story below:

The employee referred an unfair dismissal dispute to the Commission for Conciliation, Mediation and Arbitration (CCMA). The Commissioner held that the employee was unfairly dismissed and ordered the employer to retrospectively reinstate the employee.

The Commissioner’s reasoning was that the employee did not hide the fact that he attended a rugby match, there was no evidence that he had previously been given a written or final warning, and he was not charged with dishonesty, so the employment relationship had not yet broken down.

The employer approached the LAC. The LAC held that, although the charge was on the basis of gross misconduct, there was little dispute about the dishonesty of the employee’s actions.  The LAC held that the employee was palpably dishonest, even on his own version.  He had manifestly acted dishonestly in absenting himself from work on the basis that he was too ill to perform his duties, attending a rugby match and claiming sick leave.

The LAC held that the finding of the Commissioner that there had been no act of dishonesty was subject to review “even if the standard for review were so onerous that an award could only be set aside on the basis of an egregious error“.

The employee had been disciplined on previous occasions for being absent and for arriving late for work, although most of the warnings had expired. As a result of the employee’s initial unreliability and now dishonest conduct, the LAC held that the relationship of trust had clearly broken down.

The LAC held that the employee’s dismissal was substantively fair.  Although he was not charged with dishonesty, his misconduct involved an element of dishonesty and the Commissioner’s lenient approach rendered his award subject to review.

Notably, the LAC also took into account previously expired disciplinary actions taken against the employee for similar conduct, which ultimately also led to the conclusion that the employment relationship had broken down and that dismissal was the appropriate sanction. The LAC also significantly held (which is important for employers, employees, and commissioners to note) that a lenient approach to dishonesty cannot be countenanced.

READ | EVER WONDERED WHAT’S THE MINIMUM SALARY FOR A SA RUGBY PLAYER?