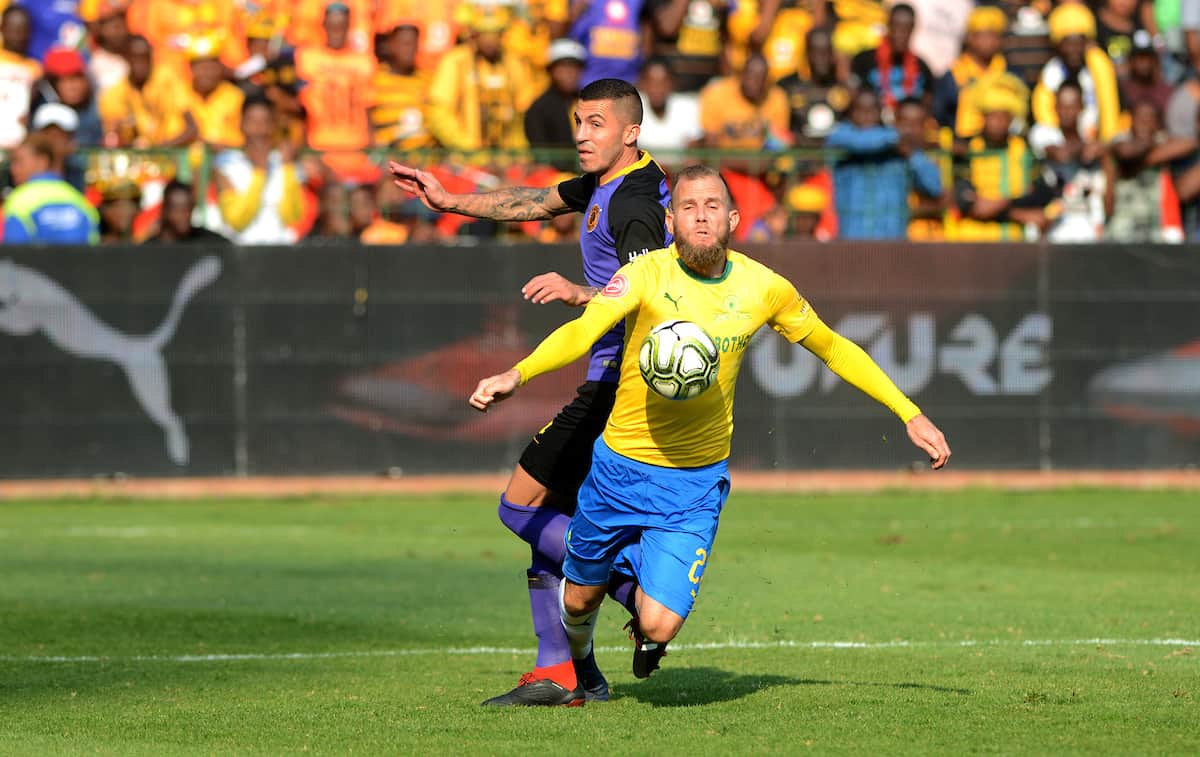 The New Zealand marksman took to Twitter to request a move to the Glamour Boys in a rather light-hearted.

Following the mass exodus at Naturena, Brockie asked veteran soccer agent Mike Mekaab if he can ‘make the move’ to Naturena… Take a look at at the incident below!

Furthermore, former Bidvest Wits striker James Keene got in on the fun also ‘requesting’ a transfer to Kaizer Chiefs on Twitter.

“We are buying and will pay the premium price. To build a strong squad, you need to have a sound financial structure,” the Kaizer Chiefs boss told FARPost.

“Moving forward, people, especially in the transfer window, will see our intentions and direction as the information comes out and our strategy unfolds.

“Players who want to achieve and make history, as there is much work to do at Kaizer Chiefs than win a gold medal or a cup.

“If we get those kinds of minded players, it changes the recruitment process and whom we bring in.”

The ‘major’ revamp at Naturena got underway with the arrival of defender Zitha Kwinika and attacker Ashley Du Preez earlier this week.