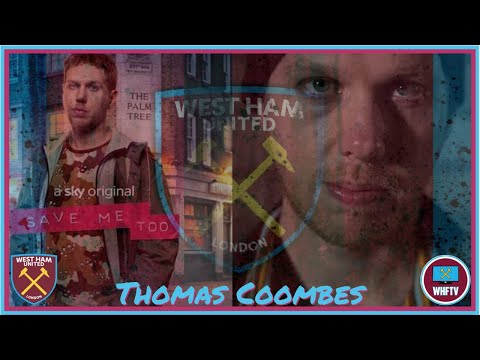 Ryan talks to British actor Thomas Coombes about what made him fall in love with west ham, Europa League dreams, The current west ham squad , And What is it like playing such a controversial character in Eastenders, Plus loads more …..