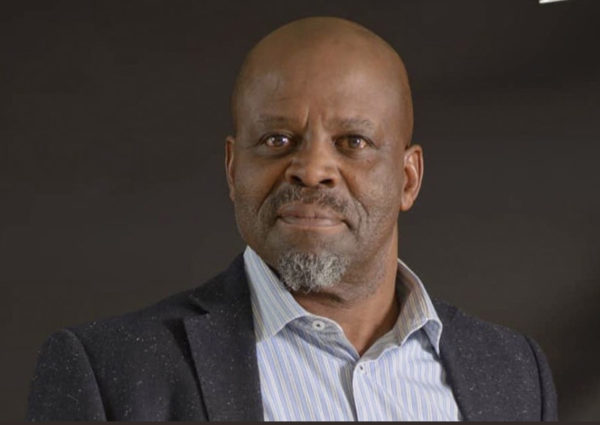 Patrick Shai’s funeral arrangements has been released by the family.

The activist died on Saturday, 22nd of January.

According to the family spokesperson Amogelang Mmusi, the 64-year-old will be laid to rest next Saturday, 29 January.

Shai was found dead in his home, and his body was discovered by his wife in the garage of his Dobsonville home on Saturday morning.

The family has asked the public not to speculate about the circumstances of his passing.

“The speculations made by the public are triggering at the moment for the family,” Amogelang told media.

Amogelang, has stated that the family are still shattered by the news and they ask that the media give them time and space to digest this tragedy.