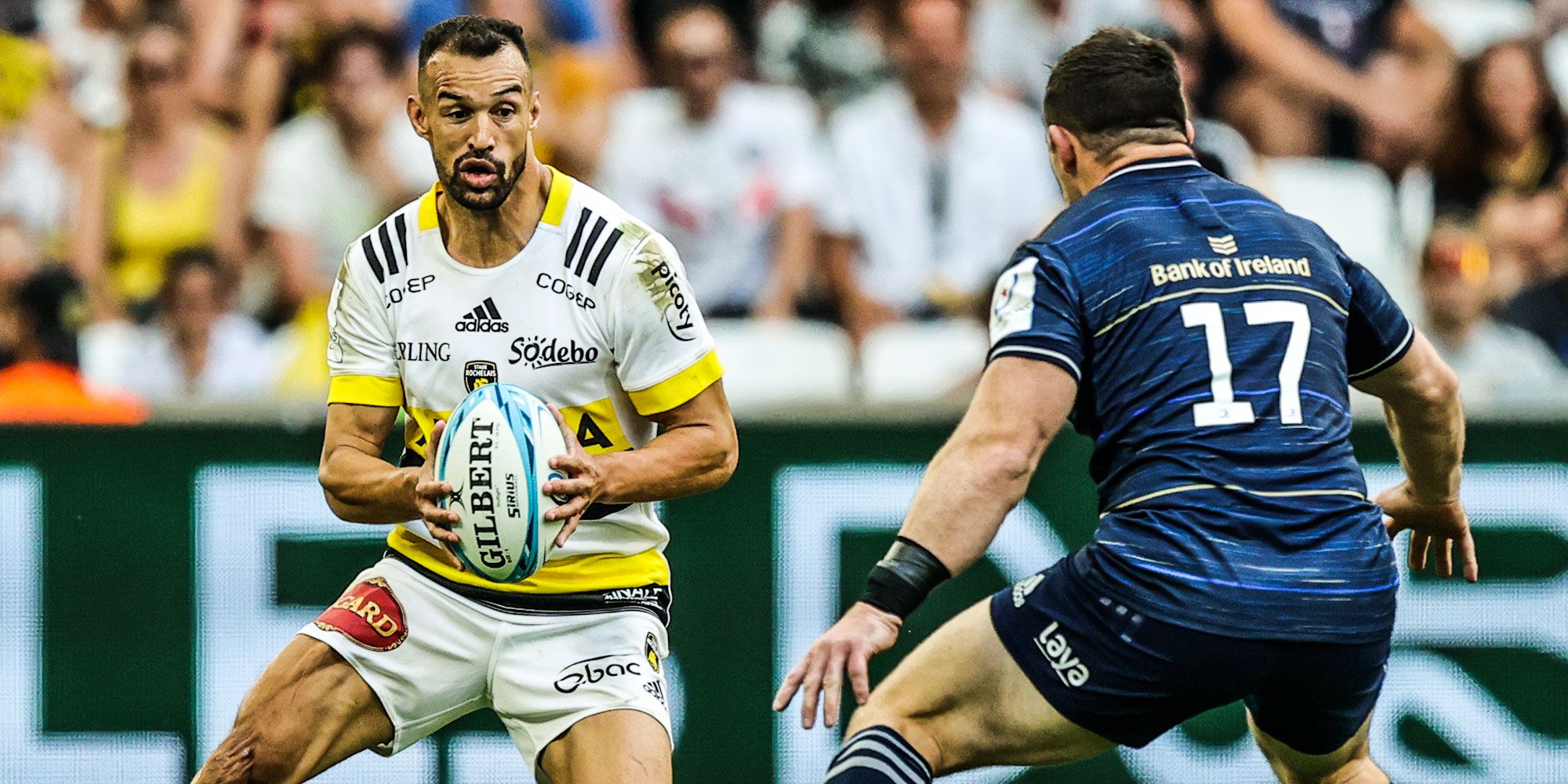 South Africa’s involvement into the top-flight of Northern Hemisphere club rugby has received a massive boost with the confirmation on Thursday that the four United Rugby Championship (URC) teams and the Cheetahs will play in next season’s two European Professional Club Rugby (EPCR) knockout competitions, the Heineken Champions Cup and the Challenge Cup.

EXPLAINER | HOW THE BLITZBOKS TOP THE LOG DESPITE HAVING FEWER POINTS!

This means that the South African teams will now cross swords with the best clubs from England and France, after already successfully integrating with teams from Ireland, Italy, Scotland and Wales in the URC.

SA will have 3 teams in the Heineken Cup

Under EPCR qualification, the four Shield winners and the next four highest-ranks clubs in the final league table of the URC will take part in the Heineken Champions Cup, with the remaining in the EPCR Challenge Cup.

As a result, the Stormers, Sharks and Bulls, all of whom finished in the top eight of the URC, will play in the Heineken Champions Cup, while the Lions and the Cheetahs will contest the EPCR Challenge Cup.

Both these competitions’ finals for this season took place at the Stade Velodrome in Marseille last weekend, with three of the four sides in action from France and the results leading to two historical firsts.

In the EPCR Challenge Cup Final on Friday, Lyon secured their first-ever European title and first silverware for 89 years, while La Rochelle beat Leinster in a nail-biting match to win their first Heineken Champions Cup.

Both matches showcased the best of European rugby, with the result of the Heineken Champions Cup going right to the last minute.

Next year’s EPCR showpiece Finals will take place on 19 and 20 May 2023 at Dublin’s famed Aviva Stadium.

“We’ve already experienced the intensity of the URC, and now we’ll also face the top teams from England and France. We would like to thank all relevant stakeholders who have been involved in the negotiation process – the board and staff of EPRC, the URC, Premiership Rugby in England and the Ligue Nationale de Rugby (LNR) in France.

“It has happened earlier than planned, as we started this process more than two years ago after Super Rugby imploded, but this has now become reality, which really is great news for South African rugby.

“Ever since we’ve made the decision to align with the Northern Hemisphere, our aim was to play in the EPCR competitions. As we’ve seen during the inaugural season of the URC, the rugby is of the highest standard and our top players definitely benefited from this move.

“We now have an opportunity to also start rubbing shoulders with the top clubs from England and France in two other competitions which have caught the imagination of rugby supporters around the globe for more than two decades.

“A big word of thanks also to the Cheetahs for their patience. I’m sure they can’t wait to face international opposition again, and we’re very grateful to have them included in the EPCR.

“The first season of the URC has really been an eye-opener for our teams, but it also presented a wonderful opportunity to our players to participate in a superb competition.

“I firmly believe we are on the right track by playing in these competitions in the Northern Hemisphere, and we certainly can’t wait to get involved in the EPCR competitions as it will only further enhance the local game.”

Ross van Reenen, CEO of the Cheetahs said: “We are very grateful to SA Rugby and all the other stakeholders for getting us the opportunity to play in an international competition again. We know it took a lot of hard work and we are looking forward to playing in the EPCR Challenge Cup next season.

“I especially want to express my sincere thanks and gratitude for the incredible amount of hard work that Mr Jurie Roux, CEO of SARU and Mr Mark Alexander, President of SARU, have put in behind the scenes to make this dream of competing in the EPCR Challenge Cup become a reality for the Free State Cheetahs.”

Anthony Lepage, CEO of EPCR, said: “This is a hugely significant step forward in realising our ambitions to grow our tournaments and bring these outstanding competitions to new audience across the globe.

“Welcoming the four such well-known and well-supported South African clubs to the Heineken Champions Cup and EPCR Challenge Cup will take the competitions to a new level of elite rugby, with the best of South Africa now also able to test themselves against the best of England and France – including the teams crowned Heineken Cup Champions and EPCR Challenge Cup Champions in Marseille this weekend.

“The calibre of our competitions is consistently high and, as this weekend demonstrated so clearly, we deliver incredible experiences for fans who love the tournaments – whether their team is in the Final or not. It will be superb to raise the bar even higher, with matches featuring world-renowned South African Rugby World Cup Champions.

“We look forward to hosting our Pool Draw in just under a month, which will see how the teams will line up against each other, and soon after we will confirm our fixture list so the clubs, fans and all our stakeholders can begin preparations for next season.”

“It is mouth-watering to see the Stormers, Sharks and Bulls involved in our playoffs and their presence is making a major impact in broadcast audiences and fan engagement.

“Adding the opportunity for these teams, and, indeed the Cheetahs, to qualify for EPCR competitions will only strengthen what are two of the world’s elite club rugby competitions.”

The formats for next season’s Heineken Champions Cup and EPCR Challenge Cup will be announced shortly, in conjunction with details of the Pool Draws for both tournaments which will be staged towards the end of the month.